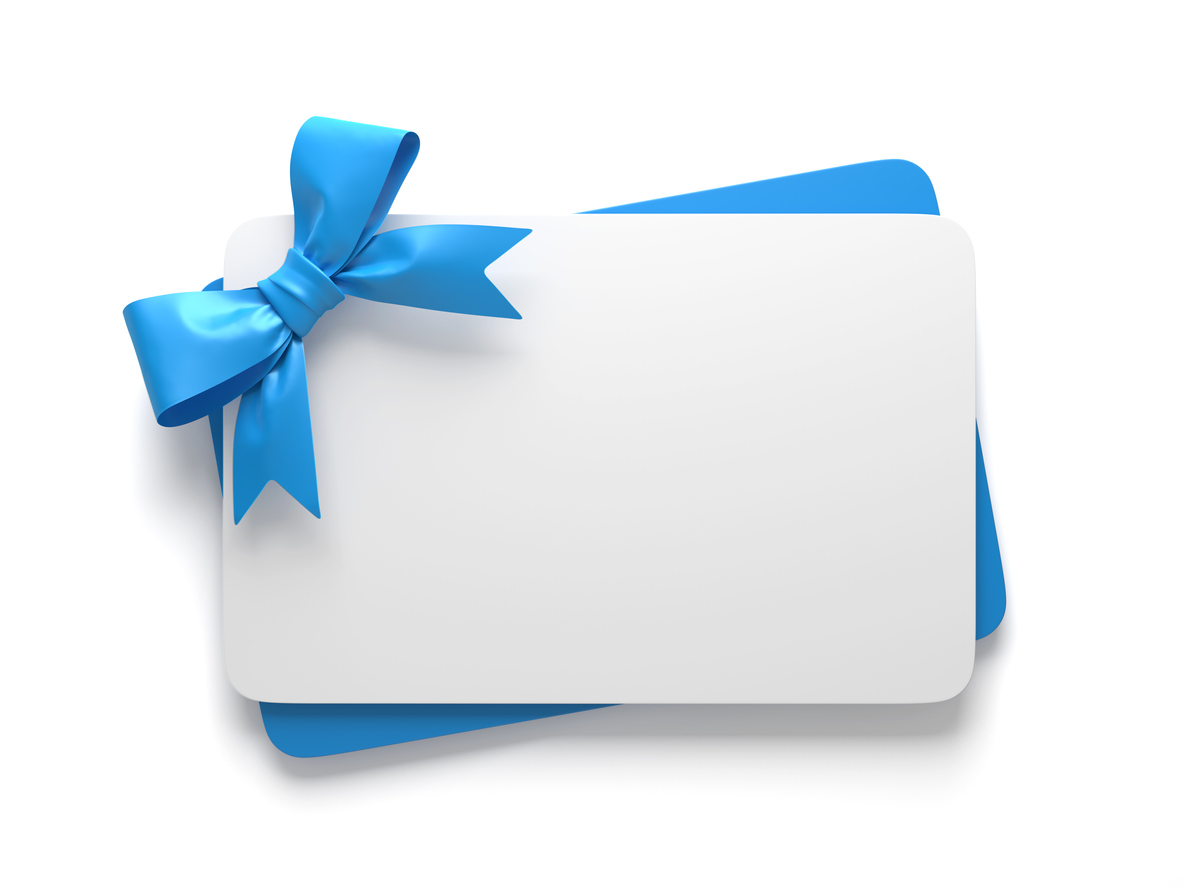 THE DAILY SCOPE, 12/17/21: Here’s a trend that sounds about right during a supply chain-related shortage of hard goods: Adobe reports that sales of gift cards went up 263 percent from November 1st to December 9th versus the month of September. That syncs up nicely with some of the stats the CTA shared last month regarding the popularity of streaming and subscription services for gaming, video, and music as gifts this year. Why bother going to five different stores to find an actual gadget when you can just offer an Apple gift card that your giftee can use for content on the iPhone they already have. Plus, it’s good for the environment!

In non-Omicron-related news, that other superspreading trend of “flash mob” – or “flash rob” as we like to call them – robberies of retail stores from Louis Vuitton to Best Buy is getting attention from the governor of California, where many of the most high-profile crowd-heists have taken place. Gavin Newsom today announced that $250 million would be set aside to help local law enforcement agencies and district attorneys combat the “smash and grab” thefts that have proliferated across the Golden State. Meanwhile, real estate developer Rick Caruso, who owns some of the most iconic and visited shopping centers in the Los Angeles area, is considering running for mayor of that city to help fight crime and reduce homelessness. Among Caruso’s properties is The Grove, an outdoor shopping center that pre-pandemic had the second-highest sales per square foot of any other mall in the U.S. after Bal Harbour Shops in Florida. That figure is likely even higher ever since a redesigned Apple Store opened there in late November.

Lastly, those in search of hot gifts, take note:  New products are still coming out as we write this. OnePlus this week announced the release of its second-generation budget true wireless ‘buds, the OnePlus Buds Z2, which offers 40db of active noise cancellation, 38 hours of battery life, and quick Flash Charge capability that adds five hours of juice in only 10 minutes. They’re available now for $99 on the OnePlus.com site and Amazon, and we’ll be sharing our review of these next week, both with OnePlus phones and with other models.

Next in FedEx’s Automation Journey: Handling the Largest and Smallest Packages