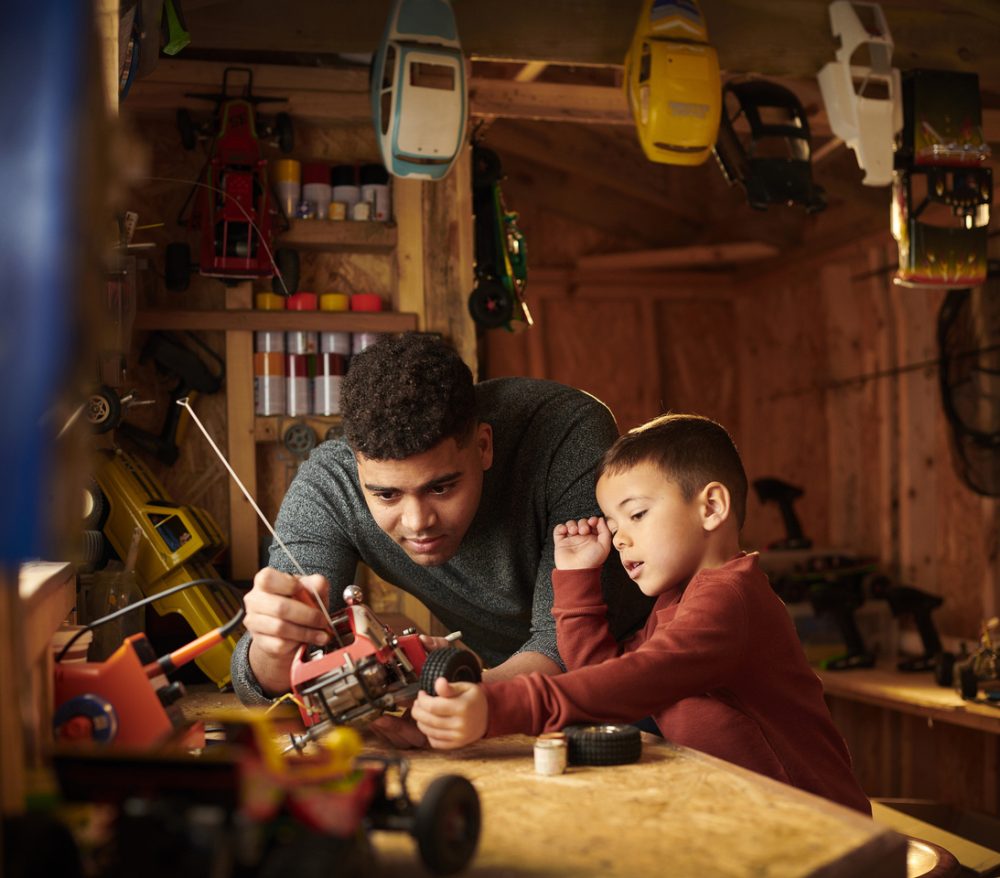 THE DAILY SCOPE, 1/18/22: Contrary to the standard set by CES 2022, not all trade shows have persisted in holding events in person. Last week, due to concerns surrounding the Omicron variant, the Toy Association decided to cancel the 117th iteration of Toy Fair New York, which was scheduled to take place from February 19-22. However, while the event may no longer be in-person, the Toy Association announced today that it will be hosting a virtual replacement event dubbed “The Toy Association’s 2022 Toy Trends Briefing.” This event, which is set to take place February 21 on the Toy Association’s YouTube channel, will feature product releases and discussions around some of the hottest toy and play trends set to hit the market in 2022. The event will also discuss how the industry will intersect with big picture issues such as sustainability and the metaverse.

As we learned at CES last week major corporations such as Fed Ex and Walmart are looking to utilize electric vans as a mechanism for lowering their carbon footprints. Amazon has pledged to make half of its 4.2 billion annual shipments carbon neutral by 2030 and a big focal point towards reaching this goal is the conversion of much of its delivery van fleet from diesel-powered to electric. To this end, Amazon announced back in 2019 that it placed an order for 100,000 electric vans from automaker Rivian. This news is all well and dandy and paints a rosy picture for the future of a sustainable supply chain, but the reality is that the auto industry has yet to produce these vehicles at scale. Rivian was supposed to deliver the first 10 vans to Amazon this December, but according to an article in the New York Times unclear if this transaction actually took place as scheduled.

Due to EV manufacturers’ struggles in meeting demand, Amazon has begun to place orders with other automakers outside of Rivian in a bid to get electric vans in the field as soon as possible. These orders include 1,800 electric vans from European manufacturer Daimler, 10,000 three-wheeled vehicles from Indian manufacturer Mahindra, and thousands of electric Ram vans from Stellantis.

Getting these electric vans on the road will be a challenge for manufacturers and keeping them charged will create a vast logistics strain for customers; however, the payoff both in carbon emissions as well as in reduced maintenance and fuel costs has the potential to revolutionize global supply chains. The question now is how long will it be until we actually see these shifts become commonplace?

In other news, do the winter blues have you looking forward to that first 75-degree day this Spring where you can toss on a baseball game, bust out some cornhole, and, most importantly, get to grilling? We are definitely ready. Just today, Weber, the iconic grill manufacturer, announced its 2022 lineup of smart grills, which all include the company’s Wi-Fi-enabled Weber Connect technology. Featured in the Genesis gas and SmokeFire pellet-burning lines, the Weber Connect technology connects to a smartphone to allow users to control and monitor heat levels to allow users to multi-task and relax while cooking. The Weber Connect platform also provides recipes and step-by-step cooking guides such as when to flip the meat and how long to rest it. For the updated 2022 edition, the Genesis line will come in three or four-burner options and include “Nightvision” technology which allows the user to cook at night. The SmokeFire pellet-burning grill has also added an interior light to increase user ease while night-grilling.