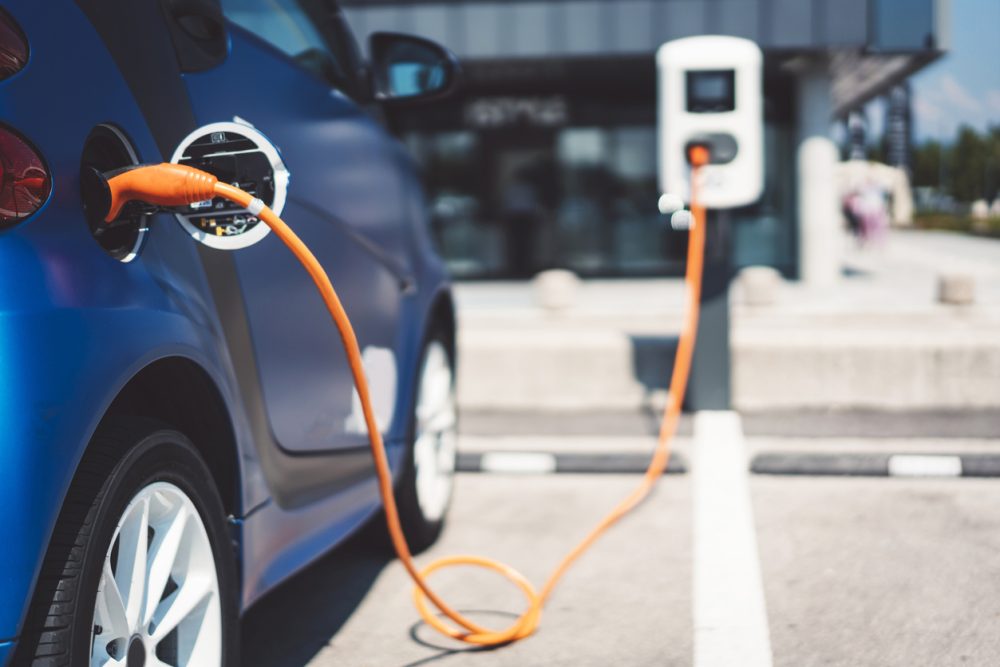 From scintillating prototypes to delivery robots to infrastructure plays, CES 2022 showed just how electrification is going to change the retail landscape. Commercial EVs are having a moment, with major automakers and startups hoping businesses will see EVs as a way to reduce fuel and maintenance costs, improve delivery uptime, and solve some supply chain issues by deploying autonomous delivery vehicles. GM subsidiary BrightDrop began the show announcing that Walmart had reserved 5,000 electric vehicles from the company to do last-mile deliveries to homes. Meanwhile, FedEx, which already completed a pilot project using BrightDrop EVs in New York City, will order 2,000 more trucks in the next couple of years and expand EV use into 10 different markets this year. According to the companies, it’s not only about reducing emissions and helping the planet. The EV program in New York City found that the EVs with their unique lower floor designs reduced the physical strain on couriers and increased package deliveries by 15 percent per hour.

There is also the question of how we’re going to charge all those EVs that automakers are hoping consumers will buy this year. Several charging network companies drew a lot of attention over the past year, including Blink Charging, which made several product announcements at CES. In addition to launching new home Level 2 chargers for consumers, Blink expanded its commercial charging stations, which can be installed in multiunit apartment buildings and parking spots at retail outlets. Charging stations can attract customers, of course, and keep them in the store since it typically takes 30 to 40 minutes to charge a vehicle.

In other news, on Friday, a bipartisan panel of five U.S. senators, all women, and all members of the Senate Commerce Committee appeared together at CES 2022 in Las Vegas, for the called “Women Leaders of the Senate: Roundtable Discussion on Key Tech Issues for 2022.”

Congress has been paying more attention than usual to tech policy in the last couple of years- and it’s not an issue that breaks down particularly easily along partisan lines. The five senators mostly talked about the things that they agree on, especially the importance of the expansion of broadband and of the need to successfully implement the broadband portions of last year’s bipartisan infrastructure bill, which was signed into law by President Biden as the Infrastructure Investment and Jobs Act. The rise of broadband in areas where it wasn’t widely available previously represents an opportunity for retailers, as more customers in those areas get access. Dealerscope wrote last fall about how the smart home, in particular, is looking at possible growth with the expansion of high-speed broadband.

Yesterday, Brandsource, a buying group for independent appliance, home furnishing, and consumer tech dealers, announced an enhancement to its existing partnerships with New England Appliance Group and the Intercounty Appliance Cooperative. This program gives Brandsource members access to NEAG and IAC warehousing and delivery networks, as well as the online ordering platforms of these organizations. The deepening of this partnership, which has been active since 2016, presents new channels for members from all three conglomerates to receive goods and manage inventory in a manner that maximizes efficiency.