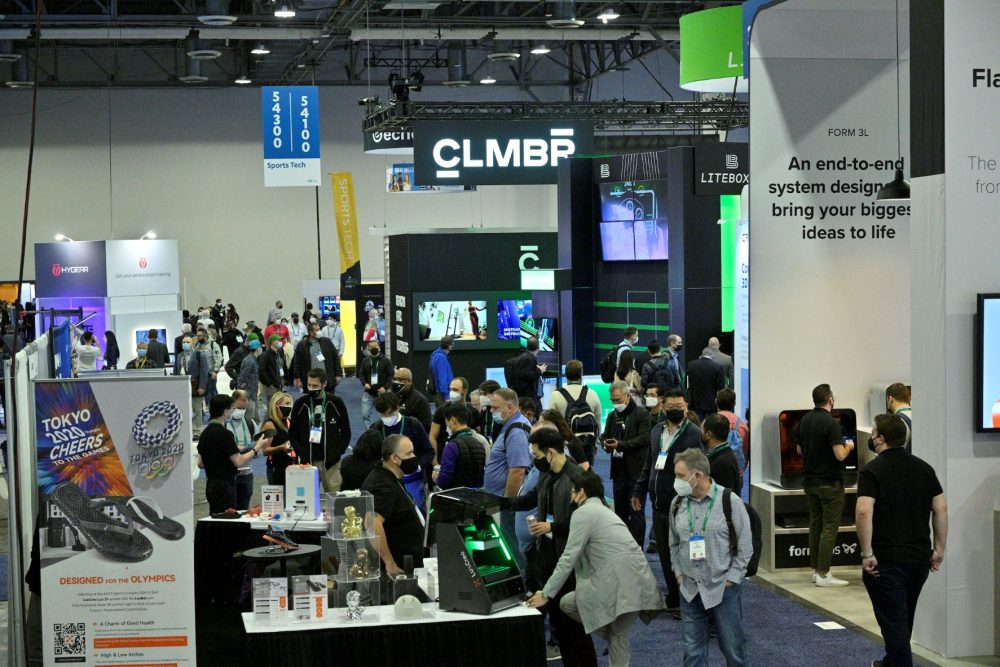 Congress has been paying more attention than usual to tech policy in the last couple of years- and it’s not an issue breaks down particularly easily along partisan lines.  There are lawmakers in both parties who are vocally critical of the tech industry, for reasons related to everything from antitrust concerns to privacy to content moderation. Other lawmakers are considered more friendly to the industry; each spring, the Consumer Technology Association (CTA) honors a group of them at a special dinner in Washington.   But there’s also a great deal of room for middle ground. And that’s most of what was discussed Friday, when five U.S. senators, all women and all members of the Senate Commerce Committee, appeared together for a panel at CES 2022 in Las Vegas, called “Women Leaders of the Senate: Roundtable Discussion on Key Tech Issues for 2022.”

The five senators mostly talked about the things that they agree on, especially the importance of the expansion of broadband and of the need to successfully implement the broadband portions of last year’s bipartisan infrastructure bill, which was signed into law by President Biden as the Infrastructure Investment and Jobs Act.

The senators discussed the importance of STEM education, and also urged the full passage of the U.S. Innovation and Competition Act (USICA), which passed the Senate last summer.

“The primary thing we are going to do when we return is pass USICA,” Senator Cantwell said.

Sen. Blackburn urged that Congress concentrate on  “making certain we create the right environment, so innovation takes place.” She also emphasized the importance of autonomous vehicles, which she said are especially important in a state like Tennessee, where several logistics companies, including FedEx, are based. General Motors, in its keynote at CES this week, announced an expansion of its deal with FedEx for its BrightDrop electric cars, as well as another with Walmart.

Blackburn also made the panel’s only mention of Section 230 of the Communications Decency Act, which shields companies that run websites (and now, social networks) from liability for content posted by their users. Blackburn urged reform of the section, in order to hold human traffickers and other online bad actors to account. Blackburn was a co-sponsor of a 2020 bill, the Online Freedom and Viewpoint Diversity Act, which would “clarify the original intent of the law and increase accountability for content moderation practices.”

The senators noted that while women are underrepresented in STEM fields, there was a great deal of diversity on the floor at CES.

“We saw a lot of great woman engineers today,” said Sen. Cantwell, who prior to her career in politics worked in the tech industry, as vice president of marketing for RealNetworks. As Dealerscope recently noted, more women are leading big companies now than ever before.

But the discussion kept returning to high-speed Internet. Sen. Capito stated that the expansion of broadband that passed over a decade ago, in the American Recovery and Reinvestment Act, “didn’t get the job done” in getting the technology to rural areas, and that it’s important to get it right this time.

“We need to make sure we are executing the best way,” the West Virginia senator said. “This is going to be our biggest chance ever.” Sen. Blackburn agreed, noting that high-speed Internet is necessary for most online functions these days, whether telehealth or online schooling or business.

“I see the expansion of high-speed internet as a game-changer for America,” Sen. Collins said.

The rise of broadband in areas where it wasn’t widely available previously represents an opportunity for retailers, as more customers in those areas get access. Dealerscope wrote last fall about how the smart home in particular is looking at possible growth with the expansion of high-speed broadband.