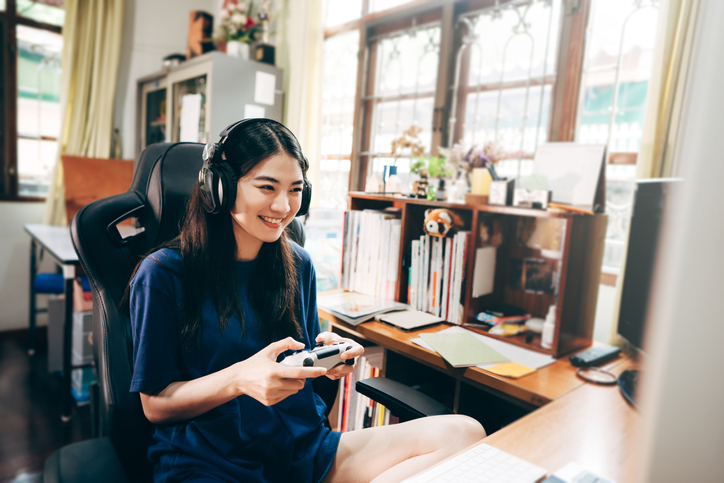 In addition to the laptops it announced Monday, including three new Chromebook, Acer on Tuesday announced some additional CES products, including several in the gaming realm.

Also announced by Acer on Tuesday were some laptops: The Predator Triton 500 SE ”special edition” which can be used for gaming as well as standard school and work, as well as the Predator Helios 300 gaming laptop, and a new, redesigned line of Nitro 5 laptop. Rounding out the lineup are the 27-inch Aspire C27 and 24-inch Aspire C24.

“Our most popular gaming laptops have been updated with the latest silicon announced at CES,” James Lin, Acer’s general manager for notebooks and IT products, said in the announcement. “Combine that with state-of-the-art cooling technology and high-refresh rate displays and you get exciting laptops that even the most demanding of players will love.”

Acer also took the wraps off a new line of consumer PCs, including the Swift X 14-inch laptop, as well as a Swift X 16-inch laptop, a pair of all-in-one PCs. Pricing and availability will be announced later for both, as well as for the Aspire C24 and C27 models.