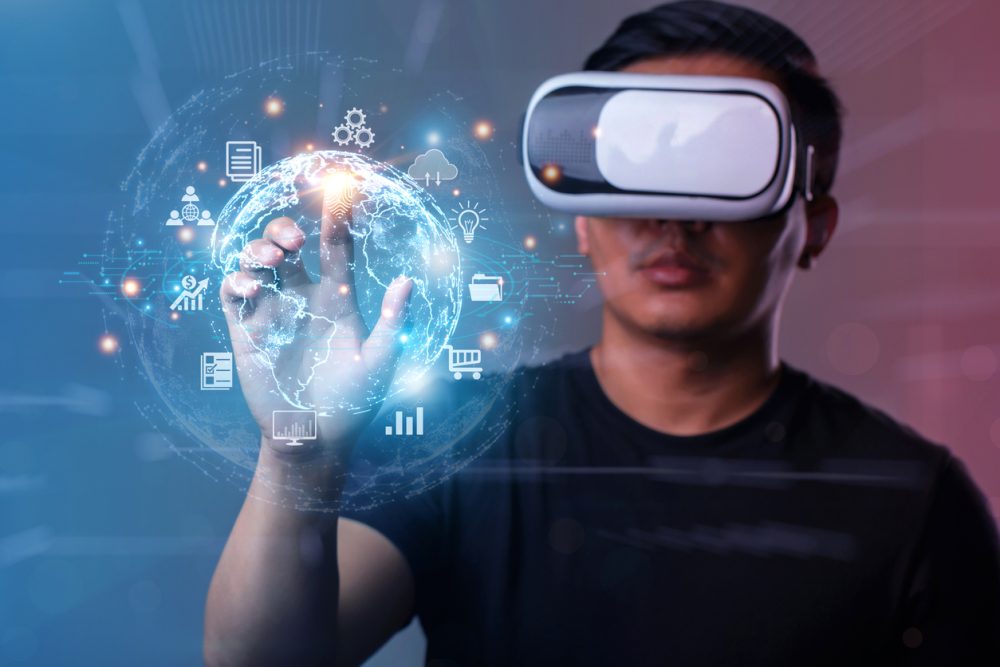 THE DAILY SCOPE, 1/20/22: The National Retail Federation (NRF) decided to hold its annual trade show in person this past week at the Javits Convention Center in New York. At the event, the NRF established a positive tone commending the growth of the retail industry in the face of a global pandemic, supply chain issues, and a national labor shortage. Embracing change has been integral to the overall success of the retail industry. Companies and brands have adopted new tactics such as app-enabled curbside pick-up and livestream shopping. Throughout the pandemic, it became clear that the companies willing to embrace new retail and utilize the most tech came out on top. According to Forbes’s Joan Verdon, who covered the annual NRF event, workshops on how to monetize the metaverse received an immense amount of attendee attention. This comes as no surprise since retailers have a vested interest in understanding how to set up shop in the digital frontier. A series of trademark applications at the end of 2021 showed that Walmart plans on utilizing the metaverse as a significant platform for its expansion into the digital realm according to reporting by CNBC. The applications centered around trademarking concepts such as virtual goods and developing NFTs and cryptocurrencies.

According to figures published by the EPA, more than 35 million tons of plastics enter the country’s landfills each year, with a shockingly small amount of that plastic, only nine percent being recycled. Undoubtedly, this is an issue that large corporations, which use plastics on a mass scale, need to tackle. As we have previously reported, Samsung is a good company to turn to for retailers looking for a brand to model their green packaging off of. The company ships its products using recyclable materials and the packaging can be given a second life as a series of small-scale furniture items.

But at the end of the day, all the plastics used in packaging by large corporations are dispersed to individual consumers. Enter Lasso Loop and ClearDrop, two startups that have developed home appliances to help consumers do their part to recycle without eating up precious time. LassoLoop is a machine that aids the consumer by sorting and breaking down all the recycling tossed into it. Slightly larger than a dishwasher, the device utilizes a series of sensors, cameras, and A.I. to determine whether the stuff the user places inside is recyclable.

Minimizer from ClearDrop, on the other hand, tackles the issue of single-use plastic bags by compacting all the user’s soft plastics into a slightly squishy brick. Simply feed the soft plastics into the slot on the top of the trash-can-sized device and then every month or so, when the can fills up, the Minimizer heats and compresses the bag into a consolidated brick.

The Backbone One Made Cloud Gaming on The iPhone Feel Natural

Microsoft Bought Activision Because Gaming is The New Social Media