Home Business News The Social Commerce Market Is Set to Explode: Here’s Why You Should...
Facebook
Twitter
Linkedin
Email 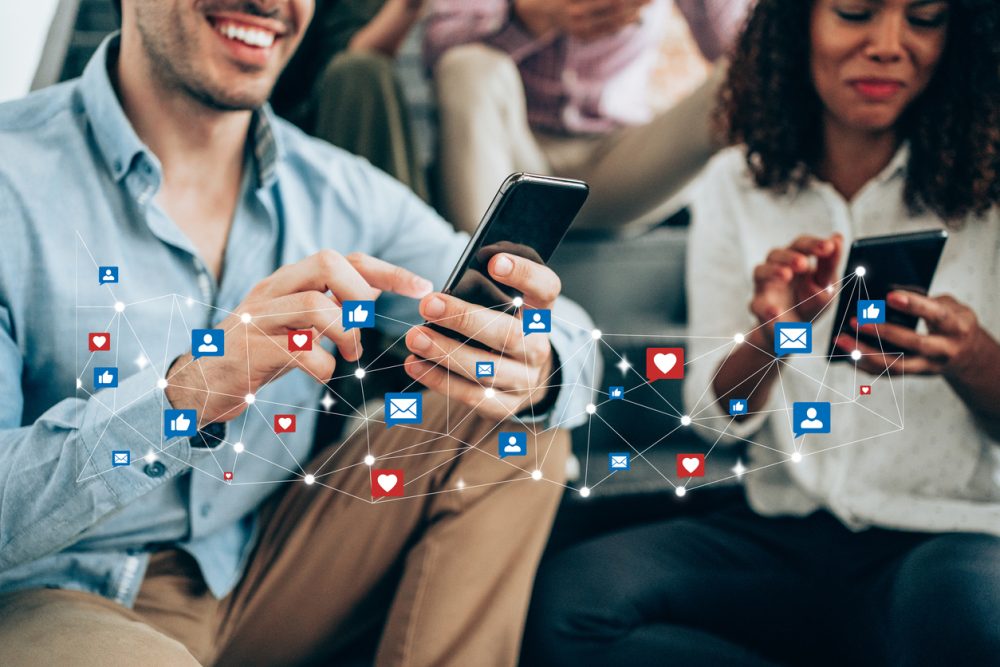 THE DAILY SCOPE, 1/28/22: It doesn’t take a tech analyst to know that the social media industry is huge. But just how huge is it, and what type of opportunity does it pose for retailers? According to a study conducted by DataReportal, 4.5 billion people out of the world’s 4.8 billion Internet users are on social media, which amounts to a mind-bending 57 percent of the global population. According to Statista, the average user also spends roughly 2.5 hours a day on their favorite social media platforms. These statistics make social media arguably the most important medium for user interaction with the Internet. Only 84 percent of Internet users utilize search engines, while 96 percent are on social media. In 2021, the social commerce market, where customers discover and purchase products entirely on social media, was worth a whopping $492 billion. By 2025, this figure is expected to reach $1.2 trillion.

Despite the massive popularity of social media, less than one-third of the $537 billion spent on digital advertising is directed at social media. Moreover, when advertising on social media, platforms, brands, and retailers make the mistake of linking off to their own websites and taking users away from the platform they wish to be on, losing customer attention in the process. At the moment, social commerce only makes up 10 percent of eCommerce sales, but that number is projected to reach 17 percent by 2025. To capture a larger chunk of this market, brands should take the simple step of making their products purchasable on the platform or via the in-app stores supported by Pinterest, YouTube, TikTok, Facebook, and Instagram. Another way retailers can utilize social commerce is by sponsoring influencers to seamlessly weave products into a user’s content feed, or to host a livestream shopping event.

In other news, Nvidia just announced that its GeForce Now app, the company’s cloud gaming service, is now available on LG TVs. Users can download the GeForce Now app from the LG content store and use it to stream games off of Nvidia’s servers. Games can be purchased on stores such as Steam and the Epic Games Store and then downloaded onto a compatible LG TV. This new release makes Nvidia’s gaming content much more user-accessible by wiping out the need for investing in cumbersome hardware.

Today is Data Privacy Day. Here’s What You Need to Do to Secure Your Info