Home Business News How Brands and Retailers Can Navigate the World of Livestream Shopping in...
Facebook
Twitter
Linkedin
Email 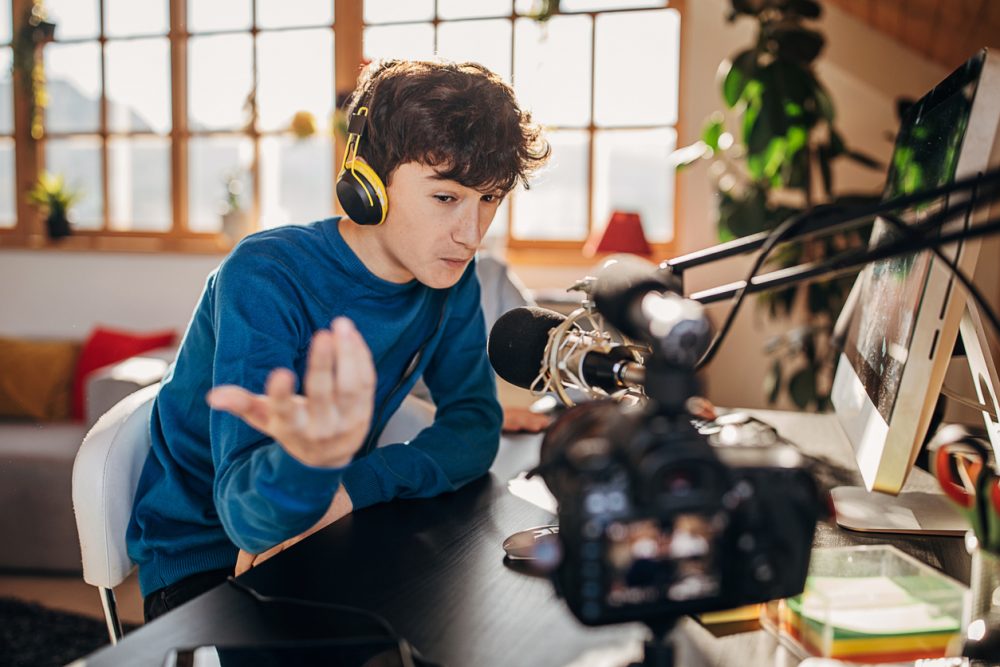 Boredom and easy access to on-demand entertainment combined with a desire to shop are the pillars behind livestream shopping. These driving principles put this new real-time retail format in a good position to play an increasing role in the shopping landscape as consumers’ fascination with their phones – and, more specifically, with social media – is going nowhere. According to data from the Pew Research Center, over 72 percent of American adults use social media and that statistic is even higher, at 84 percent, for the 18-29 demographic.

Livestream shopping via social media platforms is already a massive industry in China where the industry is expected to rake in a whopping $480 billion in 2022, according to research done by eMarketer. However, in the United States, livestream shopping is still a burgeoning phenomenon that is only projected to reach $11 billion in 2022. Also, major companies aren’t the only ones tackling the livestream platform. Start-ups such as WhatNot, which is a website and mobile app, tackle livestream shopping from a different angle by acting as a platform for collectors and enthusiasts of unique video games, toys, and gaming consoles.

This dynamic is set to change in the near future as major retail platforms and social media giants alike are developing their own live shopping platforms. Notable companies investing in the livestream space include Amazon, Google, Pinterest, TikTok, and Twitter. We did some quick snooping on Amazon Live to see what types of products were being marketed. The results have so far skewed heavily in favor of clothing and skincare, but mixed in were a significant number of influencers covering the latest gadget must-haves as well as appliances and fitness tech solutions. Getting into the nitty-gritty of what livestream shopping looks like in the tech space can be tough to conceptualize. So, if you want to get a sense of the livestream retail method, you can check out this event hosted by actor and comedian Justin Long.

Marketing on livestream platforms allows brands to fuel customer engagement with products, whether it be through the corresponding chat functions or in-depth descriptions provided by influencers. However, future success for livestream shopping platforms isn’t guaranteed… at least not right away. The success of livestream shopping in China has generated a lot of hype in the United States, but GGV Capital Managing Partner Hans Tung noted in an interview with Dealerscope, “in terms of volume [livestream shopping] is still on the small side…it’ll take more refinement and iterations to get it right.”

In other news, CEDIA, an industry association that helps companies that design, manufacture, and integrate technology for the home, has just announced its new 2022 Executive Committee, which is set to be chaired by David Weinstein from Lutron Electronics Co. He will be joined by Jamie Briesemeister from Integration Controls, Michael Sherman from Henri, Alex Capecelatro from Josh.ai, and Rob Sutherland from Inspired Dwellings. In CEDIA’s press release, Global President and CEO Daryl Friedman said “we are ecstatic to usher in the 2022 Executive Committee who we know will act as a strong force in helping to shape CEDIA’s future.”

How Walmart GoLocal Plans to Stand Out Among Delivery Businesses