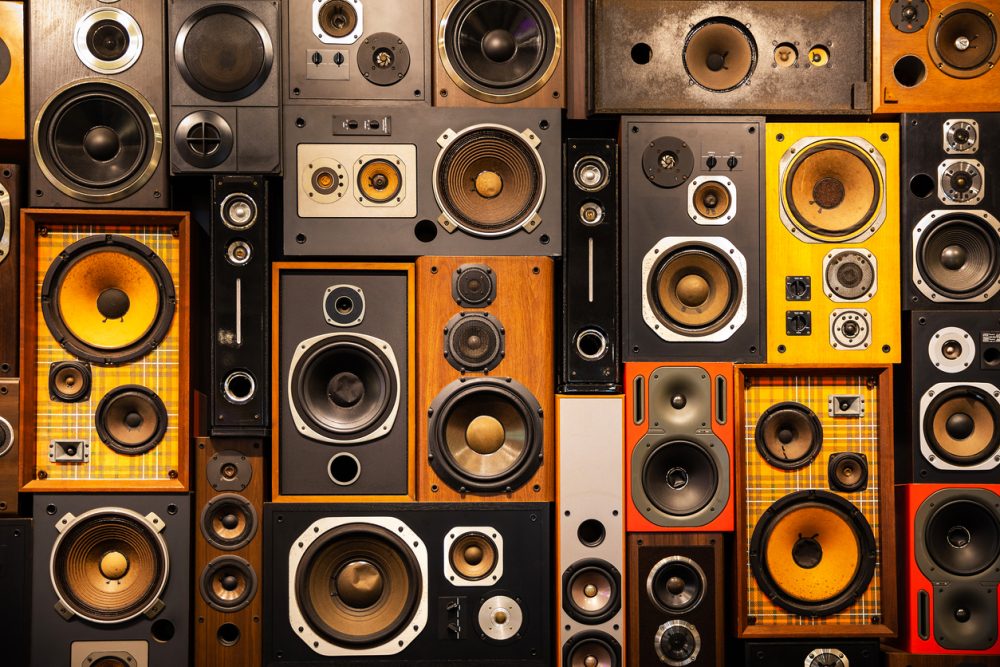 Minim, a creator of Motorola home networking products and intelligent Wi-Fi software, has announced the release of a mechanism for users to register and encrypt their data and local area network to a blockchain ledger. The technology is currently patent-pending and will be accessible through blockchain wallets such as Metamask. Users will be able to independently register networks and store data on the blockchain and even have the power to monetize data and Wi-Fi network access via cryptocurrency microtransactions on the Minim mobile app.

In other news, AGON from AOC, a gaming monitor and IT accessories brand, has joined forces with Riot Games to unveil the first League of Legends-inspired gaming monitor. The AGON PRO AG275QXL – League of Legends Edition is designed with the hextech technology that is iconic around the game’s universe. From a functional standpoint, the monitor features a 27-inch IPS screen and a refresh rate of 170Hz. The product will be available on Amazon in March 2022 for a retail price of $479.99.

Finally, Astell&Kern, a hi-fi audio solutions provider, has just released the ACRO BE100, which the company claims to be the first speaker to support both aptX HD and LDAC Bluetooth codecs. The product features a 55W Class-D amplifier and allows users to play cd-quality hi-fi audio from their wireless smartphone. Pre-orders for the Astell&Kern ACRO BE100 begin on February 25 with the product set to hit the market at authorized retailers in March 2022.