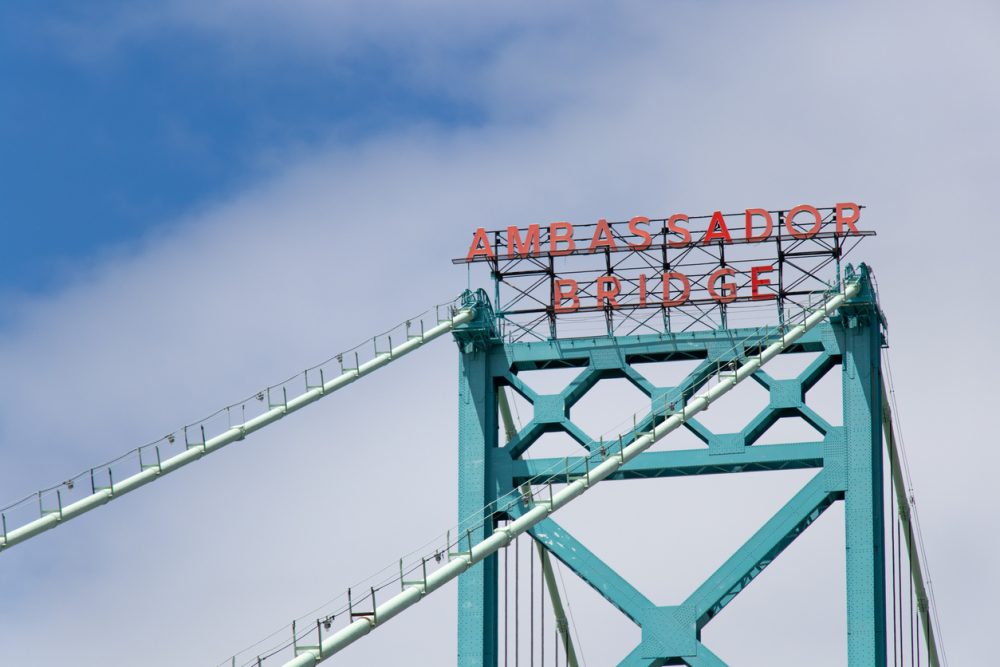 The Ambassador Bridge, an important thoroughfare connecting the United States and Canada, has finally been opened by Canadian police on Sunday evening after being shut down by protestors for six days. The protests were part of the “Freedom Convoy” movement, comprised of a group of truckers who were angry with Canada’s vaccinate-or-quarantine mandate for cross-border drivers. The bridge carries roughly $360 million in two-way goods on a daily basis, which accounts for roughly 25 percent of the total trade between the US and Canada.

The closing of the bridge due to protests forced Detroit’s automakers, Ford, GM, and Toyota, to cut production. Based on data from IHS Markit the blockades could have cost the auto industry alone up to $850 million. However, the automotive industry isn’t the only sector hit by the shutdown. Consumer Electronics and other goods flowing across the border have also been impacted as there is no feasible alternative shipping corridor for the 10,000 trucks that use the bridge to cross the border on a daily basis. This slowdown only adds to the already stressed supply chain and will potentially put retailers weeks behind due to inventory shortages.

In other news, Motorola and Verizon have teamed up to release a “5G Neckband,” which they believe will allow VR headset manufacturers to create lighter and more comfortable headsets, by transferring the components behind connectivity, processing, and battery to the neckband. The neckband is compatible with products from a variety of manufacturers including Qualcomm’s Snapdragon VR platform, Microsoft’s Remote Network Driver Interface, and Lenovo’s ThinkReality A3 headset.