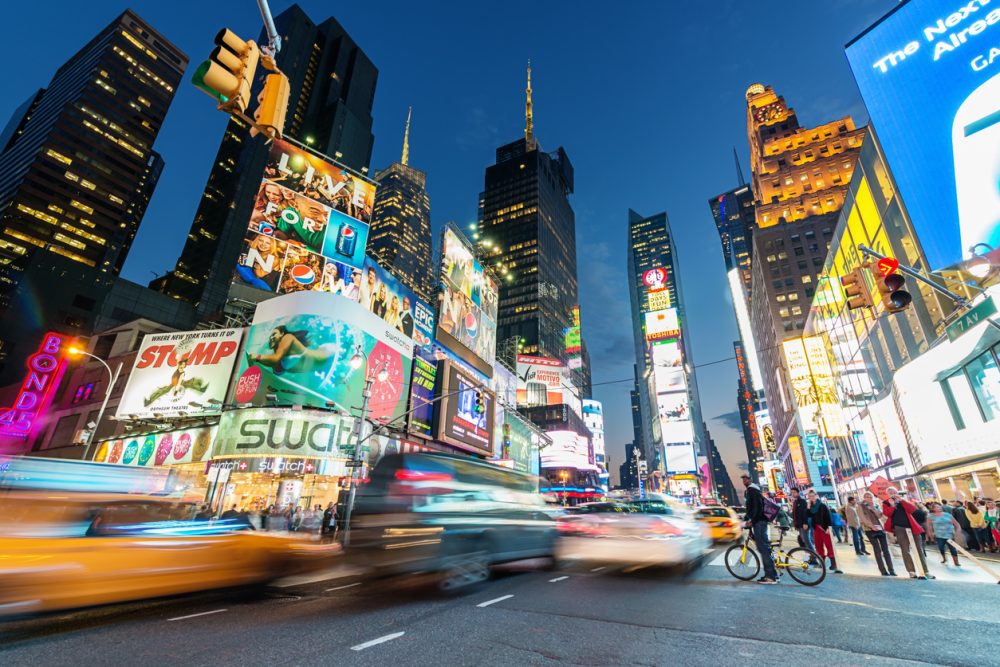 The hybrid work model is having an adverse effect on urban retail as foot traffic is down among retail outlets across the country. According to data accumulated by Placer.ai, three of the nation’s four largest cities – New York, Los Angeles, and Chicago – have experienced a decrease in retail foot traffic. New York was hit the hardest with a decrease in traffic of four  percent, while Los Angeles and Chicago both experienced one percent declines. Also, a study conducted by Kastle Systems found that only 28 percent of the workforce has undergone office re-entry procedures. This means that, by and large, most Americans are still working from home and are spending more time in their residential neighborhoods as opposed to the city’s business district.

In other news, Nationwide PrimeTime in Arizona featured a slew of educational and networking events for its family of independent retailers, as well as product displays and buying opportunities. The 90-minute PrimeTime Palooza buying frenzy, where retailers were able to place orders through a dedicated mobile app, yielded more than $4.15 million in sales. Nonetheless, the purpose of the event is to bring the buying group’s members — independent furniture, CE, and appliance retailers — together. “Business is brisk, though it’s not without its challenges,” said Nationwide President and Chief Member Advocate Tom Hickman in a press release. “But we spent these past few days helping our members address those challenges, whether that’s supply chain, pricing, or finding and keeping talent.”

Lastly,  Walmart has announced that it is doubling down on live-shopping by expanding its partnership with Talkshoplive. In February, Walmart experimented with a series of live programming events, which built off of four major live shows that appeared on the company’s website over the course of the holiday season. The events included partnerships with celebrities such as Drew Barrymore and Rachael Ray and a plethora of projects ranging from cooking ware to toys. Due to the success of this initial launch, Walmart has decided to add regularly scheduled shoppable content through March.