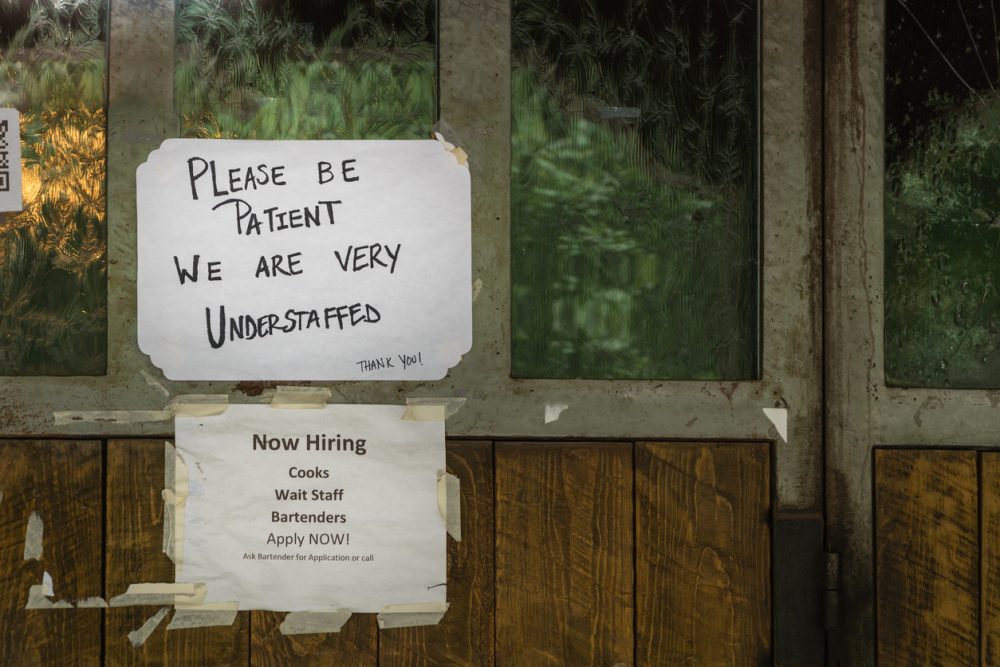 The burdens of the pandemic may be lessening nationwide, but that doesn’t mean the labor shortage is going anywhere. In a continuance of a fad that began during the pandemic, people are still quitting or changing jobs at a record level. According to the U.S. Bureau of Labor Statistics, more than 4.4 million workers, or 2.9 percent of the non-farm workforce, willingly quit their jobs in February. For reference, in the two decades prior to March of 2021, the percentage of the workforce willingly leaving their jobs never exceeded 2.5 percent. However, since March of 2021, that number has not dipped below the 2.5 percent threshold and has been hovering around three percent for the last six months.

These unusually high numbers of employees quitting their jobs could not come at a more inopportune time, as the United States has added a record 7 million jobs over the course of the past year. In February alone, the economy created 678,000 positions. The rate at which job openings are being posted relative to the size of the workforce, a metric measuring employer demand, is at a two-decade high of seven percent. Prior to February 2021, over the course of this same two-decade time frame, that number never exceeded 5 percent. This dynamic has worked significantly in favor of workers. According to the Federal Reserve Bank of Atlanta, the average employee who has stayed at their job has enjoyed a 5.4 percent raise, while those who have switched jobs have on average are making 6.6 percent more.

In other news, Vietnamese EV startup VinFast, which made its U.S. debut at CES 2022, has announced plans to build a $5 billion manufacturing plant in North Carolina. The factory will be located roughly 30 minutes outside of Raleigh. VinFast, which was founded back in 2017, plans to eventually employ roughly 13,000 people at the plant. The burgeoning EV company is not the first to announce plans to set up shop in North Carolina, which is quickly becoming a hub for EV production. Back in mid-December, Toyota announced that it would be opening a $1.29 billion battery production plant in Greensboro. The growth of EVs means consumers will need more home chargers, as well as public places to charge their electric vehicles, which is a consideration for retailers planning inventory and infrastructure evolutions.