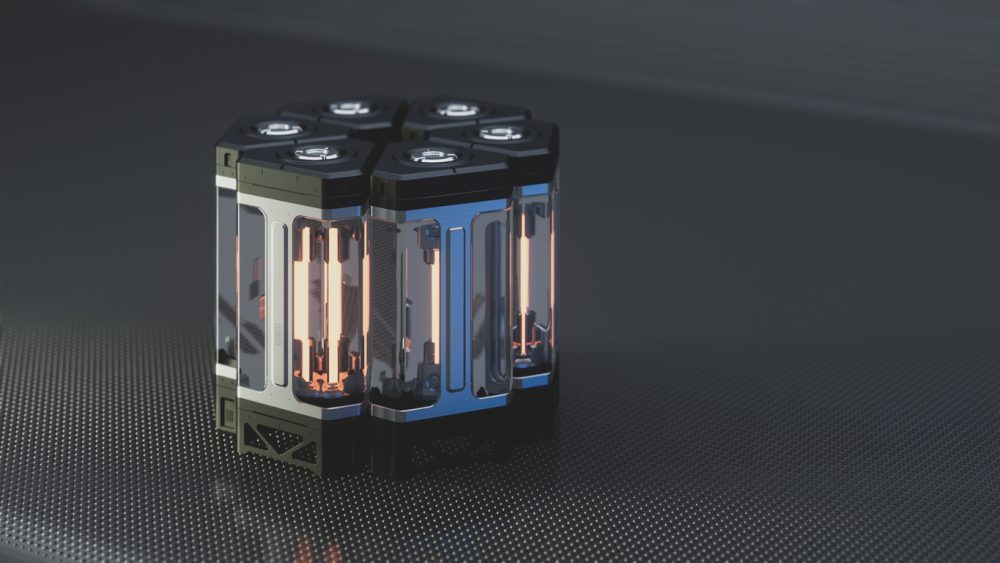 Imagine being able to charge your electric vehicle at home in a matter of seconds instead of hours. According to research from the Institute for Basic Science, quantum batteries will be able to reduce at-home charging times for electric vehicles from 10 hours to just 3 minutes. So, you may be wondering; what is the difference between a quantum battery and a regular battery. In the report, which was published in Physical Review Letters journal, researchers said: “The source of this quantum speedup lies in the use of entangling operations, in which the cells are charged collectively as a whole… In contrast, classical batteries are charged in parallel, meaning that each cell is charged independently of each other.”

At the moment, quantum batteries are still a bit too cutting edge for everyday application but researchers have developed a proof of concept device that charges via lasers. Scientists hope that this research will incentivize businesses to invest in quantum batteries, which have the potential to create a new era of ultra-efficient batteries for electric vehicles and devices. If successfully developed these super-efficient batteries and charging systems will be extremely desirable to consumers.

In other news, a former Microsoft employee Yasser Elabd in a detailed article published to the whistleblower platform Lioness alleges that the company has spent millions of dollars on bribes abroad. Prior to his firing in 2018, Elabd worked as a manager for the company supposedly overseeing some aspects of the company’s operations in the Middle East and Africa.

According to Yasser Elabd the bribes took the form of phantom discounts handed out by the company, which never made it to end consumers. Instead, Elabd alleges that consumers were forced to pay full price and the amount of the discount was skimmed to be shared among “the Microsoft employee(s) involved in the scheme, the partner, and the decision-maker at the purchasing entity—often a government official.”

Lastly, Astell&Kern, a manufacturer of Hi-Fi audio solutions, has launched the AK UW100, which is the brand’s first audiophile-grade True Wireless Stereo earphones. The UW100 will be available at Astell&Kern authorized retailers starting April 11 and is currently available for pre-order on the company’s website.

Russia’s Invasion of Ukraine Has Destroyed a Historic Computer Museum