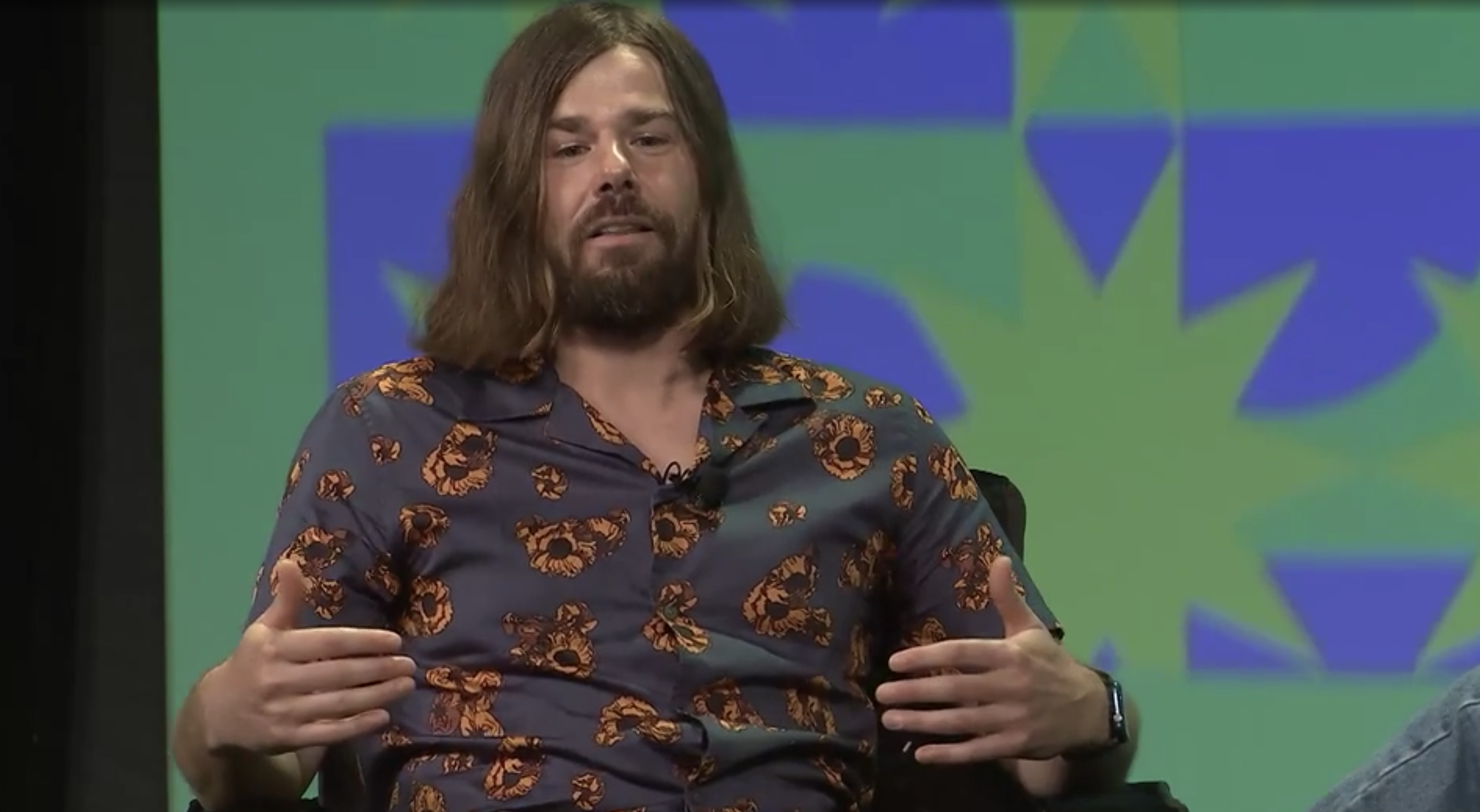 Dan Price is the CEO and founder of Gravity Payments, a payment processing company that’s been around since 2004, when he was just 19 years old. But Price’s talk at the South by Southwest (SXSW) music, film, and technology conference and festival last week wasn’t about how his company facilitates payments for its clients — it was about how the company pays their employees.

Price made headlines in 2015 when he announced that all employees of the company would receive a minimum salary of $70,000 a year, and that he would pay for the increases in part by cutting his own million-dollar pay.

The move made a lot of news at the time, with Rush Limbaugh even declaring that what Gravity once did would eventually be seen as “a case study in MBA programs on how socialism does not work, because it’s gonna fail.”

While being interviewed on stage by Texas entrepreneur Eugene Sepulveda last week, Price said that the pay increases did indeed become an MBA case study, including at Harvard Business School, but it’s been studied in a much more positive light.

“You invest in your people, and it’s amazing how it pays back,” Price said of the strategy.

The company has continued to thrive — even through the early days of the pandemic, when Gravity saw more than a 50-percent drop in business for a time. In 2020, when that happened, a majority of Gravity Payments employees volunteered to take temporary pay cuts, in order to give the company more runway. Ultimately, the company’s fortunes recovered, and not only did Gravity lay off no one, but it paid the employees back.

Even before the move to raise wages to $70,000, Price had believed in “aggressive, regular raises.” He spoke of attending a business conference, early in his career, when the topic was raised of how best to handle layoffs, and he resolved to not be that sort of businessman — and, in fact, committed to avoiding layoffs.

The CEO also talked about how leadership, as it is traditionally understood in the business world, can do “far more harm than good.”

“I guess that if there’s anything I can do as leader, it’s try to have my team be fully informed, trust them, and get out of the way,” Price said. “The fact that that is seen as special, or celebrated, is kind of a joke.”

Also in 2020, Price published a book about the gambit, Worth It: How a Million-Dollar Pay Cut and a $70,000 Minimum Wage Revealed a Better Way of Doing Business.

Price does not regret the raise in the $70,000 minimum wage. But he did express some regret that his idea didn’t spread far in the business world.

“I thought, well, the free market — we get this idea out there, and we’re gonna basically create a standard and force everybody to adopt this standard,” he said. “We all know that that failed, right? Because while my program helped my employees, it didn’t do diddly-squat for anybody else.” These issues are systemic, he said, and “designed and baked into the system.”

Price also addressed the ongoing labor shortage and “Great Resignation,” and had some nonconventional views about both.

“I think what’s going on though is, you just can’t make ends meet anymore,” Price said. “If you’ve just been ground down to nothing, at some point, work isn’t your way out anymore. So we really don’t have a Great Resignation, we don’t have a labor shortage.

He added that the company posted a job listing recently for an entry-level customer service position — granted, at the unusually high salary — and received 800 applications.

“The things that we’re doing should all be considered the bare minimum or basics that everyone should give, it shouldn’t be special.” Speaking of a labor shortage, he said, “points the blame in the wrong direction.”

“What we have is a lack of jobs that treat people with very basic respect. That should be the bare minimum,” Price said.

Price also tweeted that he brought his dog with him to SXSW.