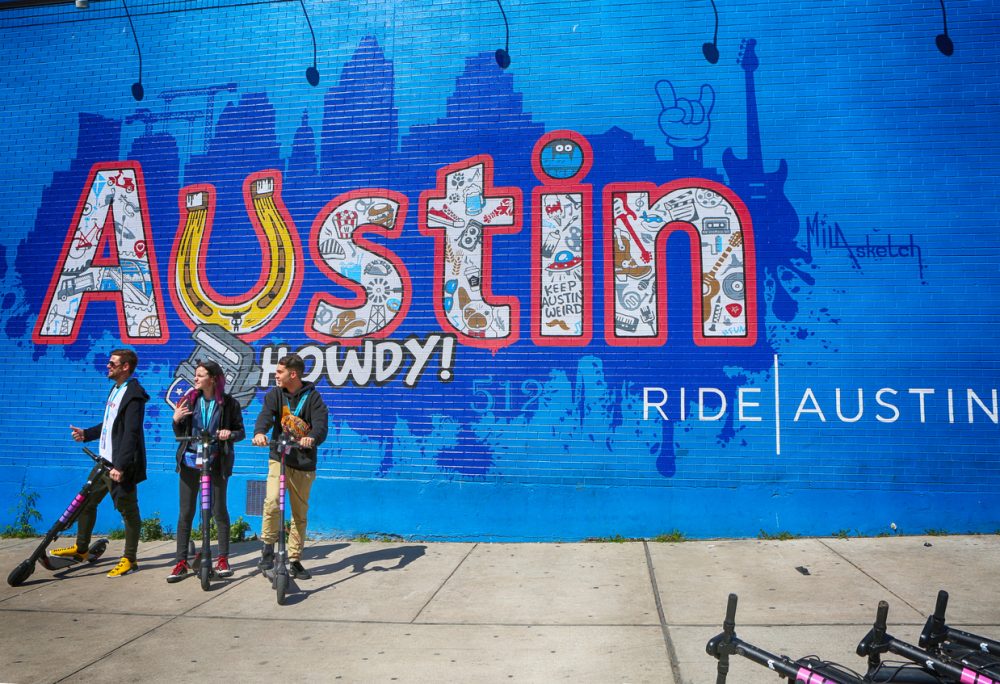 Having kicked off last Friday, SXSW, the massive film, tech, and music conference featuring innovators and business leaders from around the digital world, is in full swing down in Austin, TX. Be sure to stay up to date with our website for the latest coverage from the event.

One of the spotlighted topics from SXSW early action has been gaming, particularly integration into the metaverse. Both writer and entrepreneur Joost van Dreunen in his talk “All About Games. Data, Trends, and What’s Next” and Reggie Fils-Aime, the former president and CEO of Nintendo of America, in an interview with journalist Emily Chang of Bloomberg News, dove into how gaming and the metaverse are set to interact as a social setting.

In other news, mid-March is upon us and for almost every sports fan that means one thing: March Madness. The 64 team tournament pulls heartstrings by pitting the nation’s top college basketball programs against a bunch of upstart underdogs. The odds of creating a perfect March Madness bracket are nearly impossible, roughly 1 in 4 billion but that doesn’t stop people from religiously following the tournament every year.
To keep fans up to date with all the madness, LG, in partnership with the NCAA, Turner Sports, and CBS Sports, is launching the March Madness Live app, which is available exclusively on LG smart TVs. The app, which will feature all major tournament action in one centralized hub, can be accessed via LG’s webOS Smart TV platform on the LG OLED and LG QNED MiniLED lineup of TVs. The app will also be available on LG mobile devices.