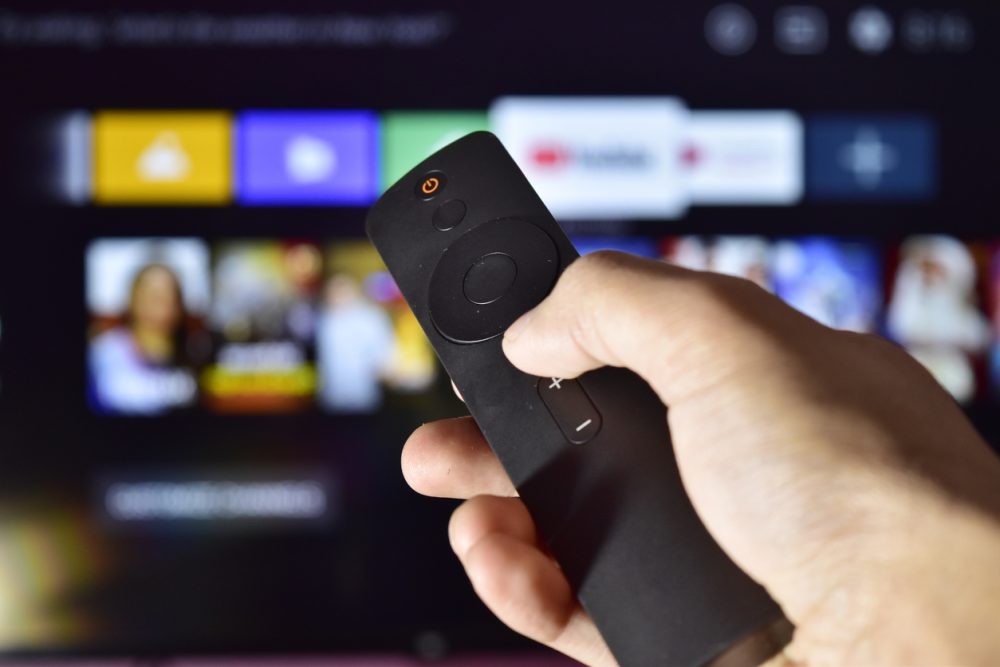 More changes are coming for the video entertainment tech market in 2022. Nearly 50 percent of U.S. broadband households have four or more OTT video service subscriptions, and 82 percent have one OTT service. The worldwide pandemic has cemented customers’ migration to online and away from traditional cable television. Video viewers believe that streaming services are less expensive, more convenient, and more aligned with the way they wish to consume video programs than traditional television broadcasts.

Over the past two years, rapid transformation and continually shifting customer preferences have forced service and device suppliers to be prepared to adapt on an almost daily basis. Service providers, both conventional and online, will need to change their respective strategies and services in order to keep up with this constantly evolving customer base and supply attractive video content when, where, and how customers want to view it.

Consolidation will rule video services in 2022.

The several-year trend of video cord-cutting in favor of online video services continues, as Parks Associates research reveals that 25 percent of Internet households expressed an intention to terminate their cable or satellite subscriptions and move to an online TV provider. This has resulted in an incredibly fragmented video services market with hundreds of online streaming services available in the U.S. alone. Streaming media companies profit from having greater scale, and one strategy used by traditional media companies to compete in the streaming environment is to acquire current services.

Consolidation in the entertainment and television sectors will be fueled by the desire of media conglomerates to diversify their revenue streams beyond traditional pay television. Major M&A and service consolidations in 2021 included NBCUniversal’s merger of the WWE Network with Peacock, Funimation’s acquisition of anime competitor Crunchyroll, and Blackstone’s $3 billion acquisition of Moonbug Entertainment. Additionally, the recent acquisition of Activision-Blizzard for $70 billion by Microsoft is part of the company’s strategy to remove rivals and improve its position in the gaming frontier. This year, the SVOD industry will likely consolidate further, resulting in a wave of high-profile mergers, partnerships, and acquisitions.

Smart TVs have become the most important point of entertainment aggregation, control, and data collection in the home – shifting power to the platform owners.

The firm’s research shows that 56 percent of U.S. broadband households own a smart TV, the most popular connected entertainment device in the home, ahead of streaming media players and gaming consoles. Smart TVs are a single point where both linear and OTT content are consumed from a variety of sources. It is evident that they have become a home entertainment centerpiece that controls content aggregation as well as collects valuable user consumption data across all available forms of video delivery.

Today, six platforms power nearly all of the smart TVs sold in the U.S.: Amazon Fire TV Edition, Google Android TV / Google TV, LG WebOS, Samsung Tizen, and Vizio SmartCast. As a result, these six platforms, rather than the many retail TV brands themselves, will wield the most influence over the U.S. smart TV market in 2022.

Smart home interoperability is on the verge of a major leap forward, if Matter delivers.

Fragmentation plagues the smart home due to an incredibly diverse ecosystem of products, plus due to numerous competing communication protocols, seamless device-to-device interaction is difficult to achieve. For instance, 44 percent of smart home device owners who have had technical problems with a smart home device report having difficulty getting the device to interact with other devices in their home.

Major industry players, including Apple, Amazon, Google, Comcast, NXP, and others joined with the Connectivity Standards Alliance in developing and supporting Matter, an open-source, single IP-based standard designed to increase interoperability and compatibility among IoT devices in the home. The first Matter-compatible products are due to roll out in 2022.

In conclusion, the industry’s proven resiliency and flexibility lay the groundwork for the changes we may expect this year.

Eric Sorensen is a senior contributing analyst at Parks Associates.

Visit www.parksassociates.com or join the firm’s upcoming Future of Video Conference sessions for more information on the latest insights on new trends in the video and connected entertainment industries, with insights on consumer behaviors and preferences and the challenges for the video industry in meeting these expectations.