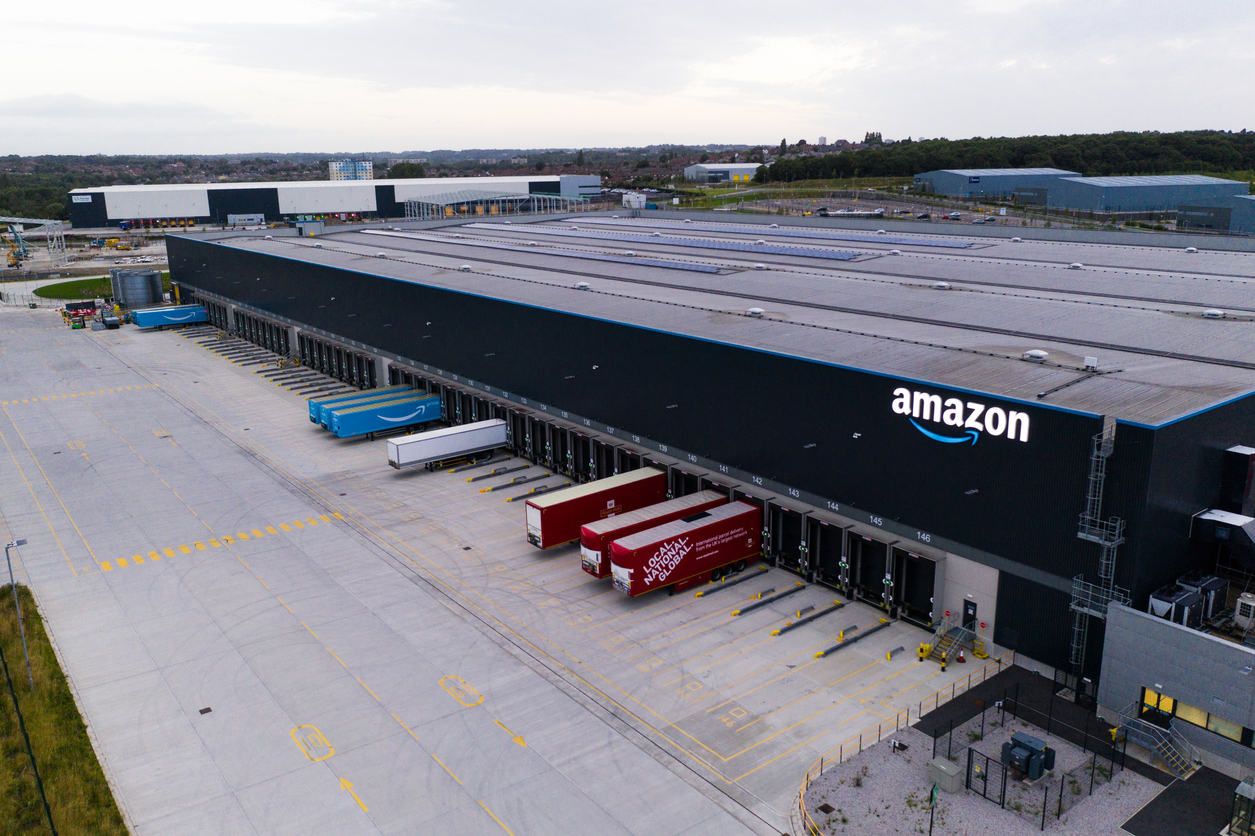 On Thursday, Amazon posted its first quarterly financial report for 2022 and the results were quite bleak with the company reporting its slowest sales growth in the past two decades. This slowdown comes as Amazon’s operating costs in North America have increased by 58 percent in the past two years, which was necessary for keeping up with the immense boom in demand spurred by the pandemic. In good news for Amazon, it isn’t the only eCommerce reliant company struggling through the first quarter of 2022. The whole eCommerce industry has been struggling in 2022 with sales in March down 3.3 percent.

This decrease in online sales comes despite a healthy 1.1 percent jump in overall consumer spending in March. This jump in spending was due in large part to the success of brick-and-mortar retail, which saw an 11.2 percent increase in March. Moreover, while inflation grew by an immense 6.6 percent at face value in March on a year-over-year basis, that number is actually significantly less when adjusted for volatile food and gas prices, coming in at 5.2 percent. In regards to the future of consumer spending, Kathy Bostjancic, chief U.S. economist at Oxford Economics, said in an interview with the Wall Street Journal: “We think consumers are going to continue to rotate more toward services spending…but there are obviously large headwinds facing the consumer right now,” such as the war in Ukraine, elevated inflation, and continued supply chain shortages.

In other news, Garmin has released its latest line of high-end exercise and adventure watches: the Quatix 7 series, which includes the Garmin Quatix 7, Quatix 7 Sapphire, and Quatix 7 Solar.  The Quatix 7 Solar is larger at roughly two inches and features an OLED display. The Quatix 7 series is designed with mariners in mind and can be connected to select boats via the Fusion Link app, which streams data such as engine RPM and water depth straight to the watch.