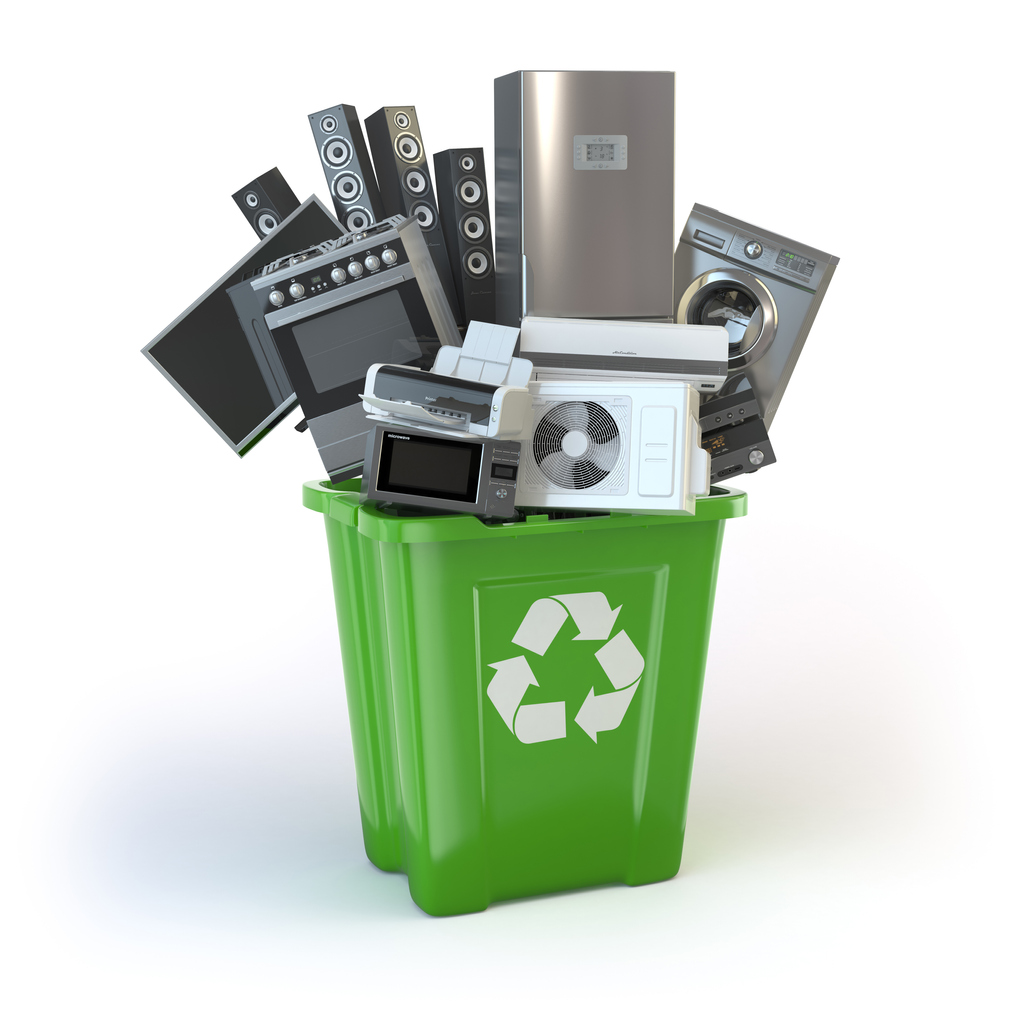 THE DAILY SCOPE, 4/27/22: Earlier this week, eBay released its second annual Recommerce Report, which found that young consumers are the driving force behind the secondhand marketplace. According to the study, roughly 80 percent of Gen Z has bought second-hand goods over the last year and another 33 percent has begun selling used goods. So, what’s driving this resale revolution? The answer is simple: sustainable shopping.

eBay’s survey found that consumers view the re-commerce marketplace as a way to support the circular economy with more than 20 percent of respondents saying that they bought used products out of a desire to keep them out of landfills. Though this trend is highly relevant to the fashion industry, it has carried over to appliances, where many brands are engaging in the resale market as a means of bolstering sustainability credentials. For example, the UK-based high-end department store Selfridges operates a platform called ReSellfridges, where it encourages customers to trade used appliances for in-store credit.

In other news, DARPA, a research and development wing of the Department of Defense, is currently working on an autonomous off-road combat vehicles and has chosen Intel to help it come up with a simulation platform for its RACER program. The purpose of the project, which has been titled RACER-sim, is to create computer models that mimic the off-road terrain through which these autonomous vehicles will be forced to maneuver. Down the line, it’s not too much of a stretch to think of off-road autonomous vehicles being used for outdoor recreation similar to how an ATV is used today. These devices will need chargers, batteries, and other third-party accessories to optimize consumer comfort, making it a promising space for smart retailers to monitor.