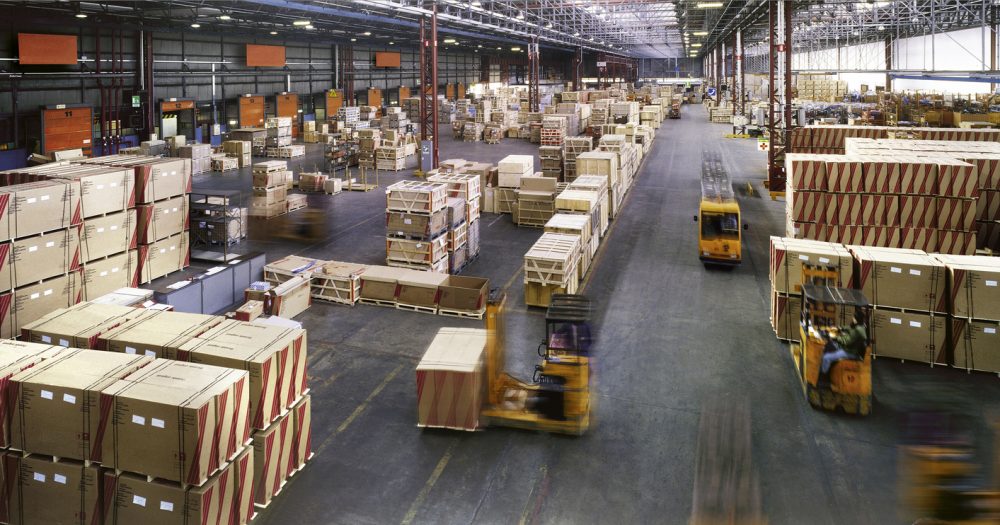 THE DAILY SCOPE, 4/12/21: The COVID-19 pandemic and the resulting boom in eCommerce have sparked a rush among businesses to add more warehouses and distribution centers. However, increased operations also mean a higher toll on the environment. According to a report commissioned by the UN from the Intergovernmental Panel on Climate Change, global warming is likely to rise by 2.7 degrees Fahrenheit in the next two decades. As a result, investors and businesses are striving to hit carbon reduction targets to make warehouses and distribution centers greener.

Buildings account for roughly 40 percent of all greenhouse gas emissions across the planet. A wave of net-zero emission warehouses and distribution centers have popped up across Europe where regulations are stricter than those employed by the United States. A major issue in the US is that more than 70 percent of the industrial space in use was built before the 21st century. Businesses can make their new and existing warehouses and distribution centers greener by taking a few simple steps such as focusing on quality insulation, utilizing LED lighting, upgrading HVAC systems, and relying on renewable energy sources.

In other news, the Nationwide family keeps expanding. Just today, HTSN, the network of custom integration dealers within the CE, furniture, and appliance buying group, has announced a new partnership with Snap One, an entertainment, networking, and connected home solutions provider. With the partnership, HTSN dealers will obtain access to the 18 home and entertainment brands under the Snap One banner, including Access Networks, Araknis, SunBrite, and Triad. This new partnership is an expansion of HTSN’s pre-existing relationship with Snap One-owned company Control4, which has been a nationwide vendor partner for several years.

On the partnership, HTSN director Hank Alexander said in the company’s press release: “Our custom integrators now have at their disposal a one-stop shop for their connected home projects — from distributed audio to networking, security, power, and remote management, smart solutions and more.”