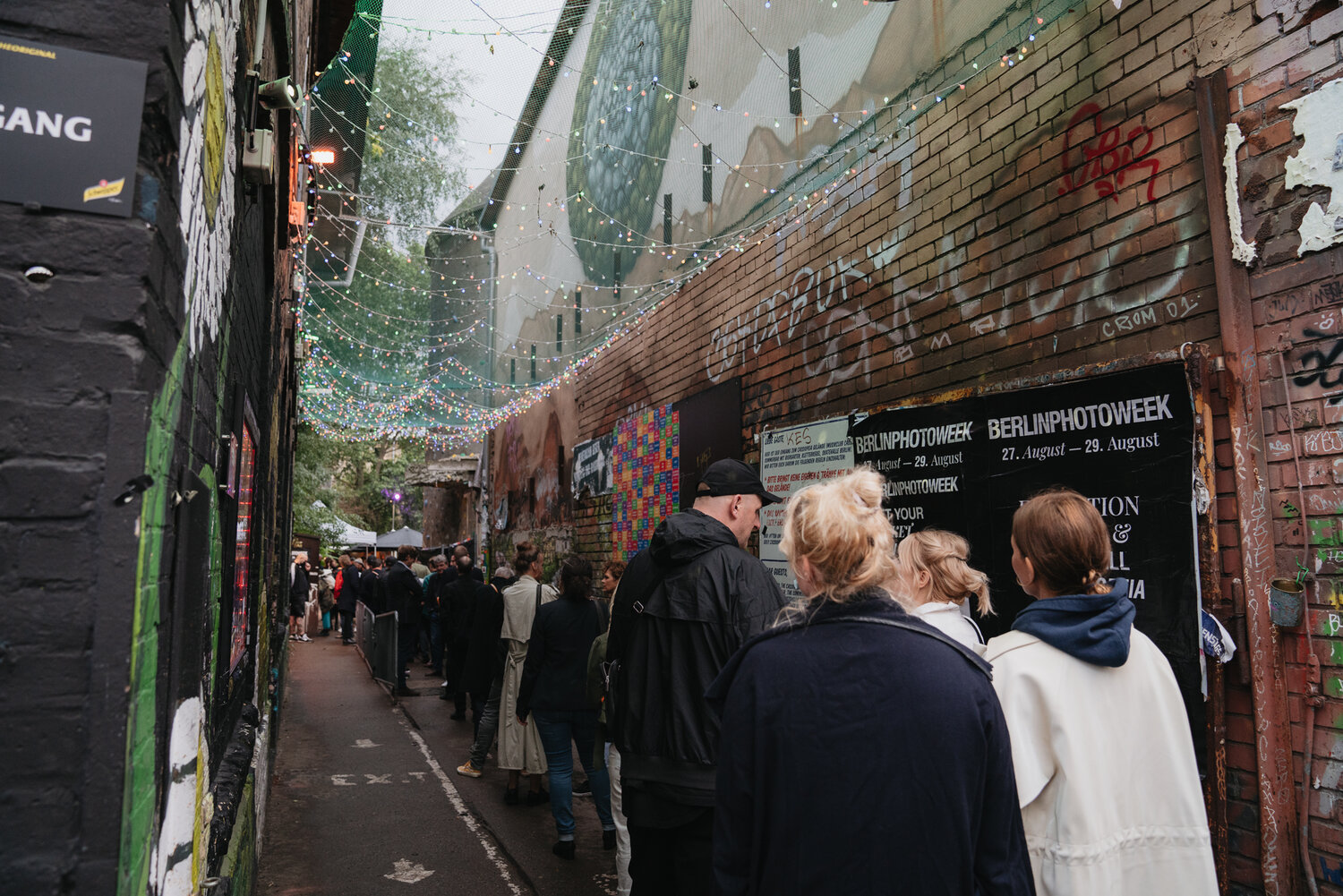 The organizers of Berlin Photo Week (BPW) have announced they will be teaming up with the world-famous Magnum Photos to celebrate its 75th anniversary this year.

The BPW festival of events and exhibitions surrounding the 75th anniversary of Magnum Photos will take place from 2 to 9 September at Arena Berlin, the main venue for this year’s BPW. There will also be events at numerous other partner institutions such as the Helmut Newton Foundation, C/O Berlin, Reinbeckhallen, Chaussée 36, Loock Galerie and Robert Morat Galerie.

It will run concurrently alongside the IFA trade show, taking place at Messe Berlin from 2 to 6 September.

As well as numerous exhibitions, there will be a full program of conferences, workshops, book signings, talks, and many other events, plus a group of photographers from Magnum will be present for the occasion.

The Magnum photo agency was founded by four photographers – Robert Capa, Henri Cartier-Bresson, George Rodger, and David “Chim” Seymour. They established Magnum Photos in 1947 at the MoMA’s Penthouse Restaurant in New York, with the idea of expressing their independence as both people and photographers. Even today, Magnum stands for an unorthodox combination of reporting and art – which focuses not only on what one sees but how it is seen and communicated.

Magnum Photos Global Exhibitions director, Andréa Holzherr, adds: “We are greatly looking forward to the many events that we are organizing together with the BPW and its partner institutions. The slogan of our seventy-fifth anniversary is ’In Dialogue’, and our aim is to engage in a dialogue with Berlin and the public here in this city.“

BPW art director, Benjamin Jäger, comments: “It is a great honor for us to be able to organize the festivities for the seventy-fifth anniversary of Magnum Photos in Berlin. As a result of this wonderful collaboration with numerous cultural institutions from Berlin, together we are able to organize world-class cultural highlights around the entire city, thus underlining Berlin’s role as one of the most important major cities for photography.”

Learn to Work from Anywhere, Micro Gaming and More from BCS Connections