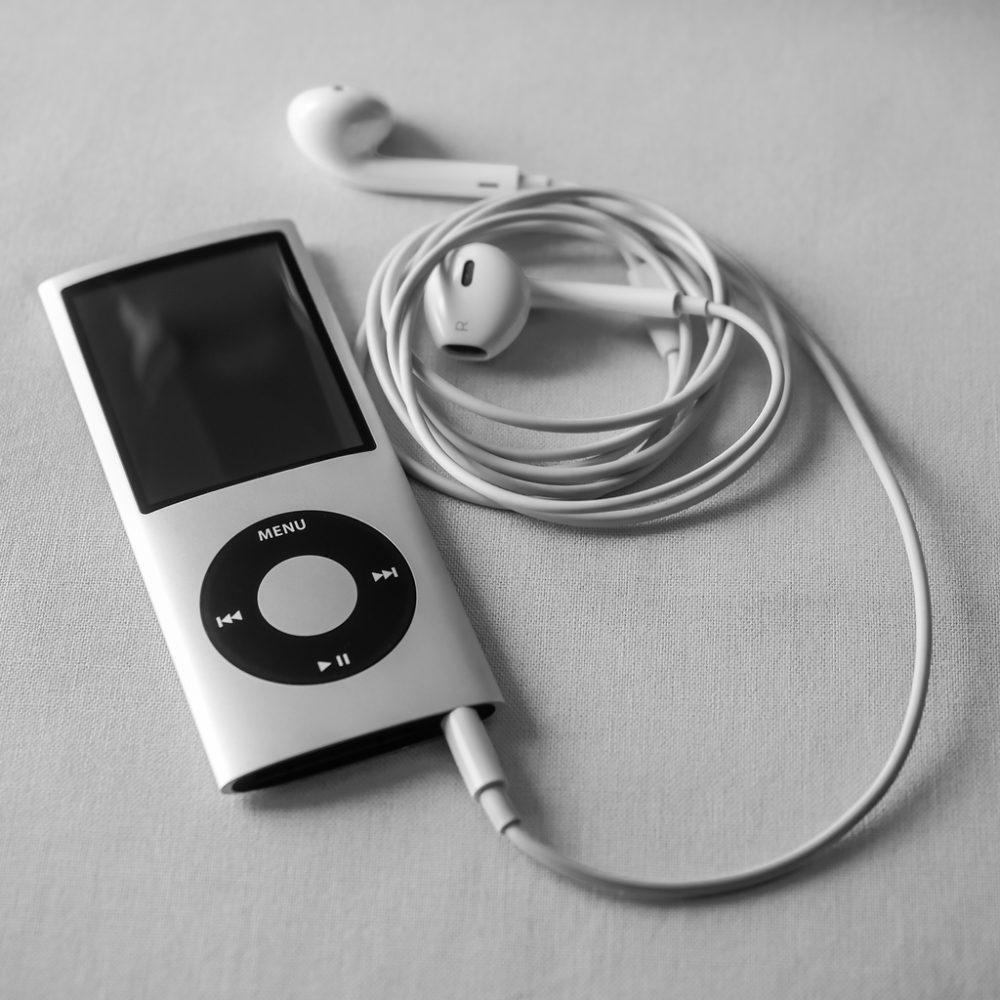 Pour one out for the Apple iPod. Yesterday, the company announced its plan to discontinue production of the iPod Touch, which is the last stand-alone iPod model currently being sold. First unleashed by CEO Steve Jobs back in 2001, the iPod was astoundingly successful with more than 100 million devices being sold by 2007. In its many generational forms, the iPod revolutionized our relationship with personal gadgets. And, for those of us who grew up in the early 2000s, nothing was cooler than showing up to school with a fresh iPod Nano in hand.

At the moment, there isn’t a specific date when the iPod Touch will go off the market; instead, consumers will be able to purchase it until Apple runs out of stock. In a tribute to the device, Greg Joswiak, Apple’s senior vice president of worldwide marketing, said in the company’s press release: “Music has always been part of our core at Apple, and bringing it to hundreds of millions of users in the way iPod did impacted more than just the music industry — it also redefined how music is discovered, listened to and shared.”

If, like me, you thought CD players were a relic from the 90s, then you’ll be surprised by the latest piece of technology from high-end audio solutions provider McIntosh: The MCD12000 SACD/CD Player. This CD player, which retails for a whopping $12,000, features seven digital inputs and can support USB audio inputs of up to studio-quality 32-bit/384kHz. The MCD12000 SACD/CD Player can be purchased from authorized McIntosh dealers and the device will begin shipping to customers later this month.