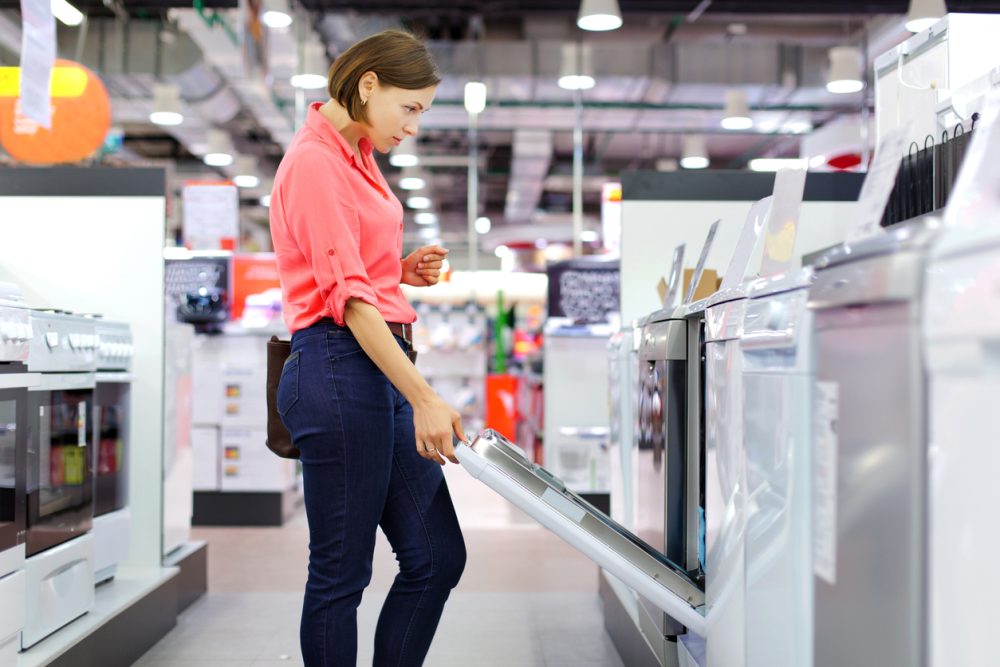 Earning reports released this week from upscale department store Macy’s and budget retailer Dollar General show the growing discrepancy in how high-income and low-income shoppers are responding to the recent spike in inflation. Macy’s posted profits in the first quarter of 2021 and projects to finish the year with a 1 percent uptick in sales, which is quite a bullish prediction given current market conditions. Sales at Macy’s owned stores Bloomingdales and Blue Mercury grew 28 percent and 25 percent respectively, which Macy’s CEO Jeff Gennette to strong spending levels from consumers making more than $78,000.

By comparison, Dollar General has reported that customers are spending more on essentials while cutting out frivolous purchases in the apparel, home and seasonal product categories. This dynamic highlights that increased inflation levels are disproportionately affecting lower-income consumers. In order to compensate for this variation in consumer behavior, retailers catering to low-income consumers should focus on providing budget and bundle options that maximize value.

In other news, semiconductor manufacturer Broadcom has announced that it is going to acquire VMware, a cloud computing and technology solutions provider, in a $61 billion cash and stock transaction. Outside of Microsoft’s acquisition of Activision Blizzard for $69 billion, this is one of the largest technology acquisitions in history.

WHAT WE’RE READING….
Ford Has Started Delivering the F-150 Lightning
PlayStation’s Next State of Play Will Showcase PSVR2 Games on June 2nd
Digital Twin Wind Farms: Siemens and NVIDIA Are Modeling Reality with AI in The Metaverse
LG Unveils Star Wars-Themed OLED TV
Why Wearables Are the Key to Reducing Worker Injuries and Driving Optimization