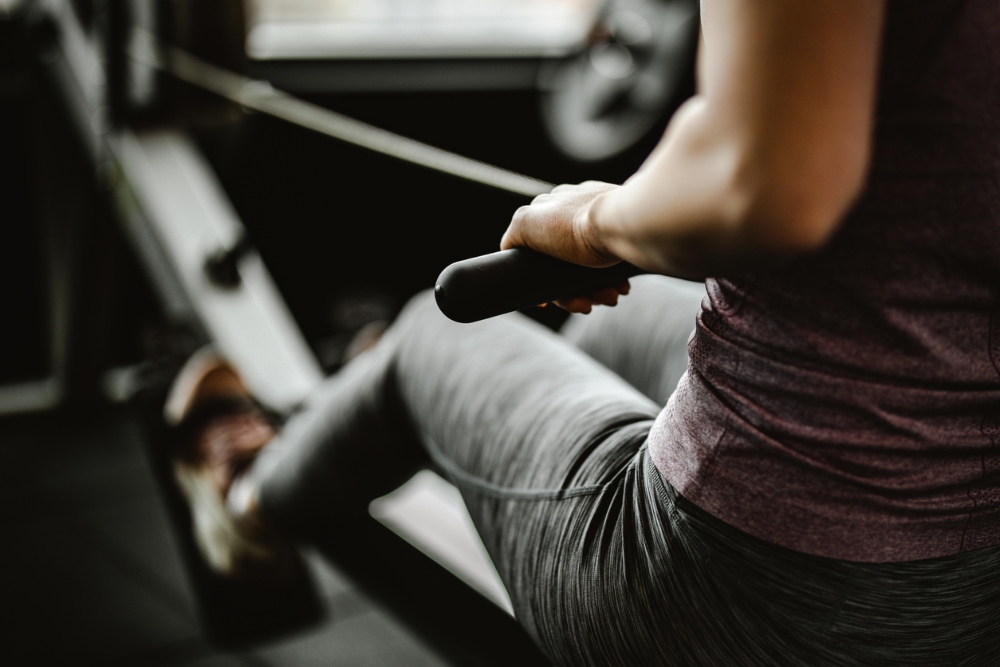 For what’s been called Peloton‘s “worst-kept secret,” the subtle announcement of the Peloton rower created more waves than anticipated. The rower has been rumored since 2018, when Bloomberg reported that Peloton planned to launch it in 2020. However it wasn’t until the brand’s 2022 Homecoming virtual event that the rower was introduced in a video of Peloton instructor Adrian Williams showcasing the at-home device. The clip of the rower is brief, but what’s being speculated is that the rower will include Peloton’s signature minimalist style, with a black frame and a large screen. The belt drive system seems to connect the handle to the flywheel, and a red line is featured on the middle of the belt, as well as on the foot straps for easy use.

In other news, Mastercard is testing out new technology that will allow shoppers to make payments with only their face or hand at a checkout point, instead of swiping their card. The program represents a technology framework to help establish standards for new ways to pay at stores of all sizes and outlines a set of standards that banks, merchants and technology providers to adhere to. The Biometric Checkout Program program has already gone live in five St Marche grocery stores in Sao Paulo, Brazil, and there are plans to roll it out globally later this year.

Plus, U.S. retail sales rose 0.9 percent in April, an increase that shows that Americans are still spending, even as inflation stays at nearly a 40-year high. The U.S. Commerce department reports that the increase was driven by greater sales of cars, electronics and out at restaurants. The economy contracted in the first few months of the year, but consumer and business spending has increased at a healthy pace.

A Look At Industry Leaders in Smart Home Fitness Technology

Would You Give Up A/C For This New Tech?