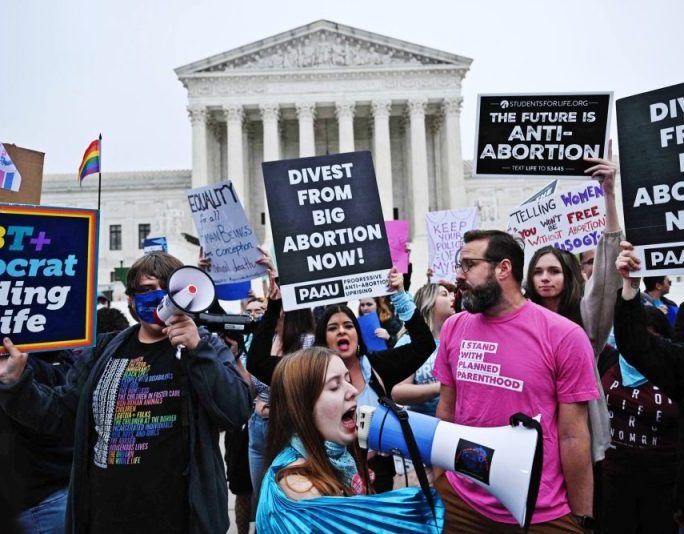 The Supreme Court’s recent decision to overturn the landmark case on abortion rights – Roe v. Wade – carries major implications that will impact both consumers and retailers in the consumer technology industry.

Mainly, big tech companies, like Google or Amazon, face glaring questions on how they will respect consumer privacy and data. While Google and Amazon claim they don’t sell user data, the massive amounts of information they collect from users puts them at risk for lawsuits seeking to subpoena consumer data to build abortion-related cases.

Additionally, most social media sites already have policies in place preventing advertisements from featuring illegal activity or products; for example, Facebook’s community guidelines state that “ads must not constitute, facilitate or promote illegal products, services, or activities.” Ultimately, the striking down of Roe v. Wade puts social media companies in a bind over whether to change their community guidelines or ban any advertisements featuring abortion/abortion-related content.

Roe v. Wade not only requires action on behalf of big tech and social media companies but also consumers. The digital footprint left behind by consumers remains relatively permanent. Thus, consumers must rethink what they feel comfortable putting online. Sites where data is public/semi-public, like Facebook, leaves users in a vulnerable position as to what content they post can be used against them in a court of law.

A post-Roe v. Wade world will force the technology industry to reexamine their privacy policies and consumer guidelines to adapt to the changing political and legal atmosphere.