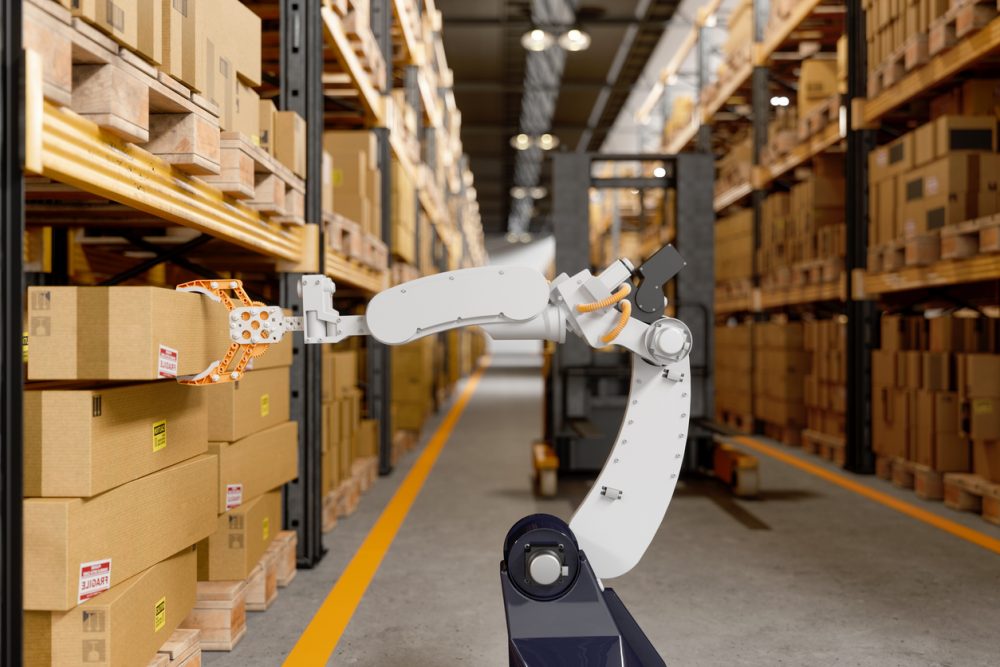 In other news, Nationwide has officially opened registration for its PrimeTime show in Orlando, which is set to take place on August 13-16 at the Gaylord Palms Resort & Convention Center. The PrimeTime Backyard event, which is expected to feature a wide array of independent channel vendors, will provide an increased emphasis on showcasing outdoor lifestyle products. John Laing, director of appliances and outdoor for Nationwide, said in the company’s press release: “The PrimeTime Backyard is all about giving retailers the chance to see the outdoor category in action, in a very natural way.”

Lastly, burgeoning Australian headphone manufacturer Nura has announced that it is looking to expand sales operations in the United States. In order to achieve this objective, Nura has onboarded Craig Geiger from ChannelBig and Mike Moore from Futurology Business Associates to act as U.S. market sales representatives. In regards to the new hires, CEO Luke Campbell said in the company’s press release: “We are excited to welcome Craig Geiger and Mike Moore to the Nura team. They bring extensive experience and account relationships and we look forward to their contribution.”