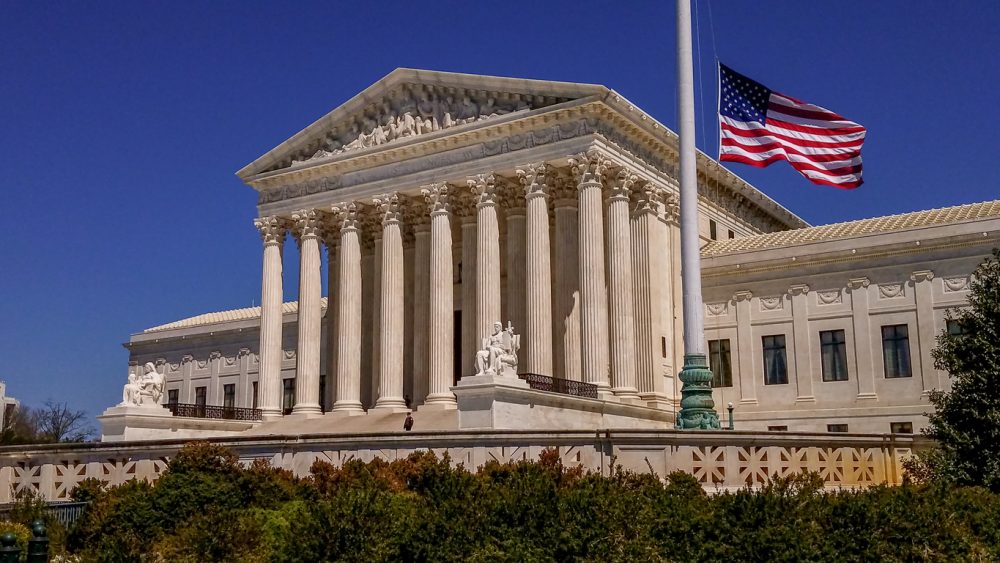 On Friday, the Supreme Court released a monumental and controversial decision overturning Roe v. Wade, which has stood since 1973. In response, many retailers including Yelp, Microsoft, Airbnb, Meta, Starbucks, Tesla, and PayPal have pledged to cover travel expenses for employees who need to travel out of the state in order to receive an abortion.

In other news, as we have previously reported, companies are dealing with the challenges of excess inventory caused by overordering in response to the supply squeeze experienced at the end of 2021. According to research conducted by Accenture, AI-enabled intelligent pricing can help companies increase revenue by 5-15 percent. Intelligent pricing leverages data analytics and machine learning to adjust prices in real-time in response to factors such as customer interest. The study also found that 42 percent of customers want businesses to safely leverage their data to customize the shopping experience and 61 percent of consumers believe that this intelligent pricing will lead to fairer prices.

Lastly, LG has just announced the acquisition of South Korean EV charger manufacturer AppleMango. With the purchase, LG adds EV battery charging technology to its robust EV accessory portfolio, which already includes the development of batteries, screens and sensors. LG plans to establish an EV charger production plant at the LG Digital Park located in South Korea by the end of 2022.

Meta Has Reportedly Barred Employees from Discussing Abortion on Internal Channels
Apple Ready to Bargain with Its First U.S. Store to Unionize