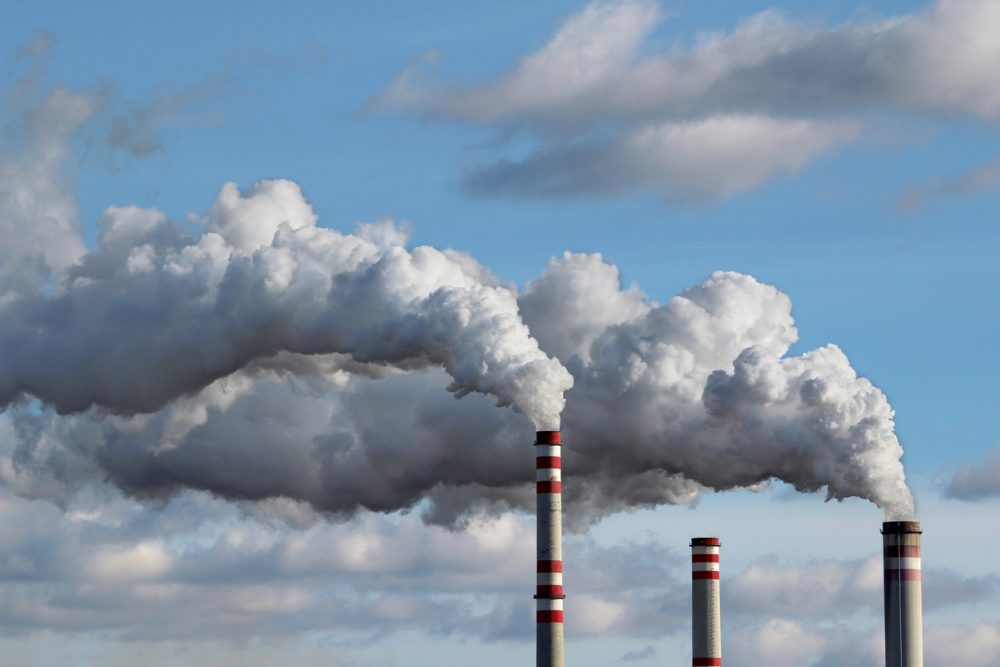 A new CO2-capturing plant is set to begin construction that has potential to be the largest facility of its type in the world. The business behind this immense environmentally-conscious plant, called “Mammoth,” is Climeworks, a Swiss climate tech start-up with the goal to reduce the level CO2 in the atmosphere. This new project, which is based in Iceland, would be able to remove 36,000 tonnes of CO2 per year — a large amount compared to previous efforts of carbon removal— but it is far from what scientists claim is necessary.

The good news is that Climeworks is not stopping there, with co-CEO Christoph Gebald saying that the company has plans for a much larger plant that would be able to capture around half a million tons of CO2 per year. After that, the company plans on making a number of facilities with that same CO2 capturing capacity.

Climeworks is part of a growing industry, with the United Nation’s Intergovernmental Panel on Climate Change saying that carbon-capturing plants need to be built on a large scale in coming decades to prevent further damage caused by global warming. Companies like Stripe, Meta and Shopify have already begun to invest in the practice, helping to launch Frontier, self-described as “an advance market commitment to buy an initial $925 million of permanent carbon removal between 2022 and 2030.”

With significant technological advancement on carbon removal in recent years and a growing number of large investments in the tech, there is sure to be a growing number of business with a similar goal in mind. We may begin to see more of these plants closer to home in years to come.