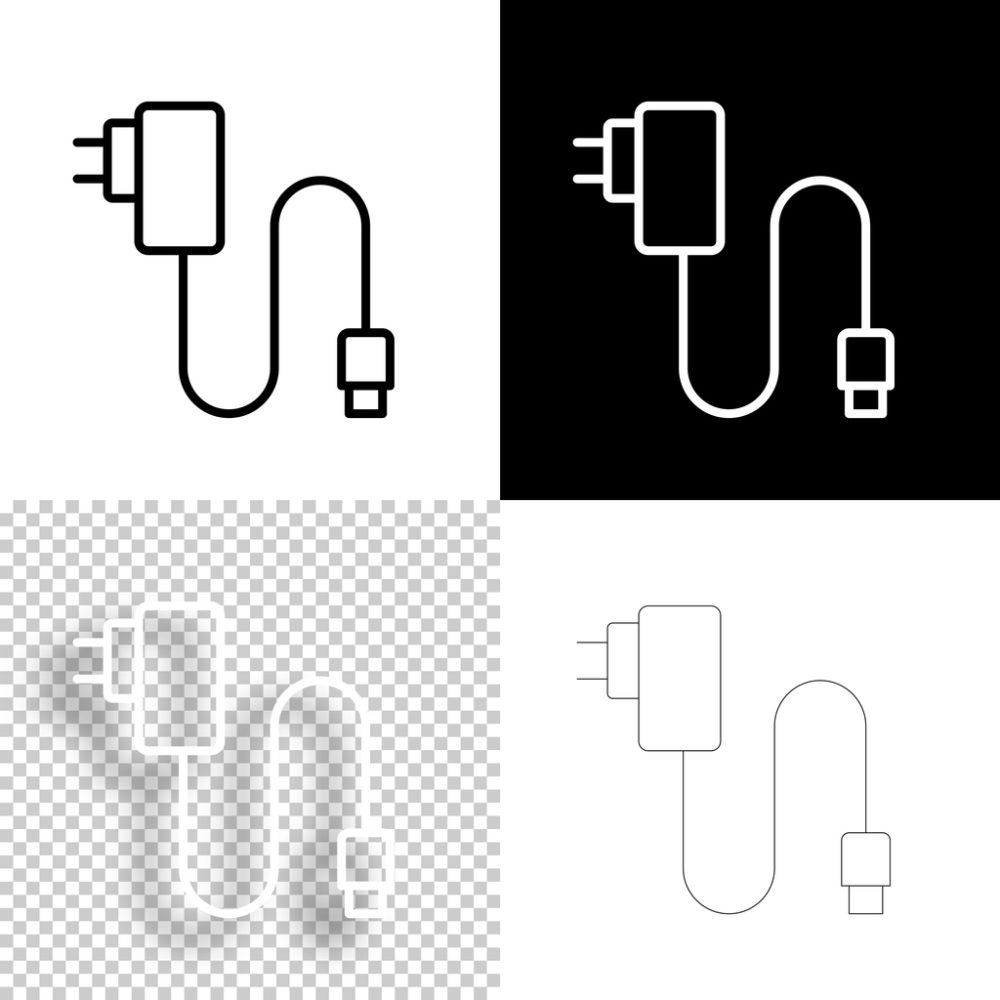 Earlier this month, European Union officials signed an agreement mandating electronics companies produce a standard charger for smartphones and other portable devices. The standard charging port that the E.U. has mandated is the USB-C, which is currently used for many types of laptops and larger electronic devices. This rule would take effect in fall of 2024.

Throwing in support for a similar law in the U.S. are a number of congressional senators, who argue, much like the E.U., that proprietary chargers impose unnecessary financial strain on consumers, as well as plentiful amount of waste. These senators, Sens. Markey (D-MA), Warren (D-MA) and Sanders (I-VT), announced their support for this regulation in a letter to Commerce Secretary Gina Raimondo.

All that said, the U.S. discussion surrounding such a law is sure to extend into the far future, with the idea being simply put forward rather than debated on the congressional floor at this time. Only time will tell whether or not the senators’ proposal will gain traction or widespread support.