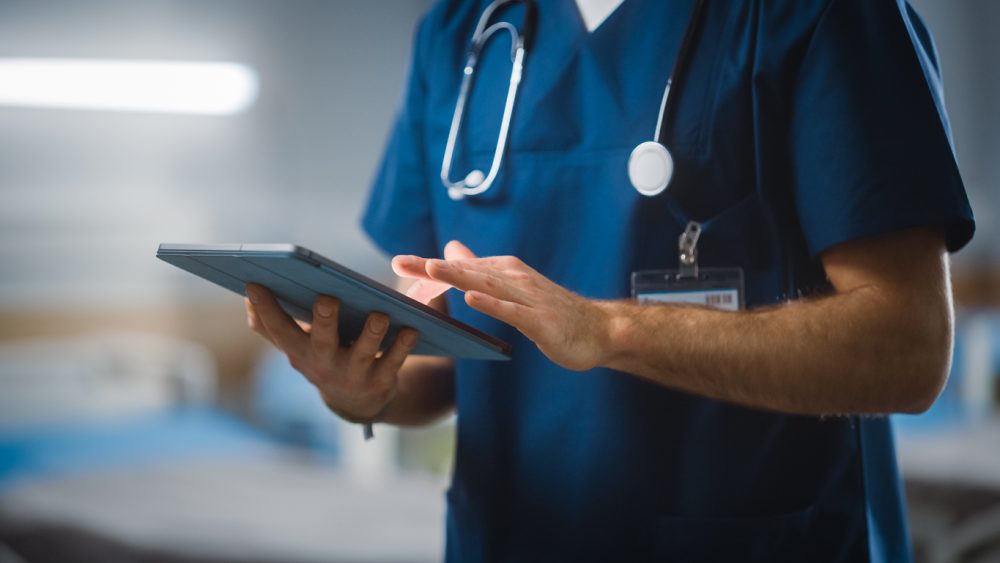 In Amazon’s latest multi-billion dollar acquisition, the company has announced it is buying One Medical, a subscription-based healthcare service, for $3.9 billion. The medical services provided by One Medical — which costs $199 on top of insurance — include 24/7 access to telehealth video services, same-day or next-day appointments and an app. This is not Amazon’s first venture into the healthcare industry, however, with previously existing Amazon Pharmacy and Amazon Care programs. This will be the company’s first opportunity at engaging in primary care.

This acquisition is the third most expensive in Amazon’s history, being beaten only by the company’s purchase of Whole Foods, which went for $13.7 billion, and MGM for $8.45 billion. Those combined with this latest purchase of One Medical demonstrates Amazon’s desire to have stake across industries, from the production of James Bond movies to doctor visits. But while Whole Foods and MGM have fairly solid reputations, One Medical has not been without its controversies.

Early last year, the company was accused of allowing ineligible vaccine seekers to bypass the line and get the shot. On top of that, some said that they were charged by One Medical for free vaccines. However, it seems as though these controversies are not enough to cause serious doubt among this acquisition, with One Medical’s stock jumping following the announcement. And although Amazon’s expansion in the healthcare industry has only just been announced, it cannot help but be wondered what industry the mega-corporation may seek out next.