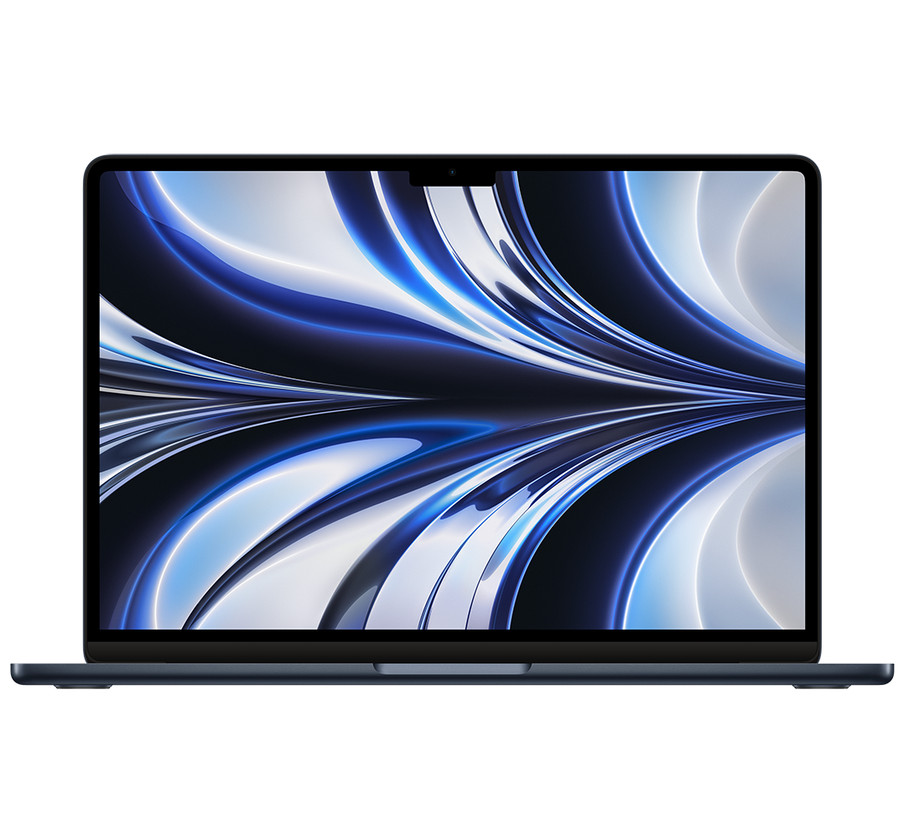 Starting today at 5 a.m. PT, Apple’s new MacBook Air with the M2chip is now available to order. July 15 is the expected delivery date for new laptops ordered today. Unveiled in June at Apple’s Worldwide Developers Conference, the M2 MacBook Air boasts the company’s next-gen Apple Silicon chip — which is said to bring improved speed and efficiency to the Air— a 13.6-in. Liquid Retina display and a fanless body in four different color options.

This is the first Apple computer to hit the market with the M2 chip, which according to the company, has an 18 percent faster CPU, a 35 percent faster GPU, and a 40 percent faster neural engine compared to the M1 chip. The 13-in. MacBook Pro M2 retails for $1,299.

In other news, yesterday Japanese electronics manufacturer Panasonic has accused chipmaker Broadcom Corp of violating its rights in several computer-technology patents in a Texas federal court. Broadcom allegedly rejected Panasonic’s offers to open up discussion for a license to its patent portfolio, which reportedly covered a scope of Broadcom products. The two lawsuits put out say that Broadcom products — which include microprocessors, components and integrated circuits — infringe ten Panasonic patents.

Finally, multiple tech platforms are barred from taking down news content in the U.K. until an appeal has been heard. If the bill is changed, it will mean that articles in breach of a service’s terms and conditions cannot be hidden or removed until the publisher can been notified and has received the verdict of any and all appeals on the platform in question. The amendment is designed to address concerns that the bill’s provisions on protecting users from harmful content could instead encourage tech firms to take down content too quickly or broadly.