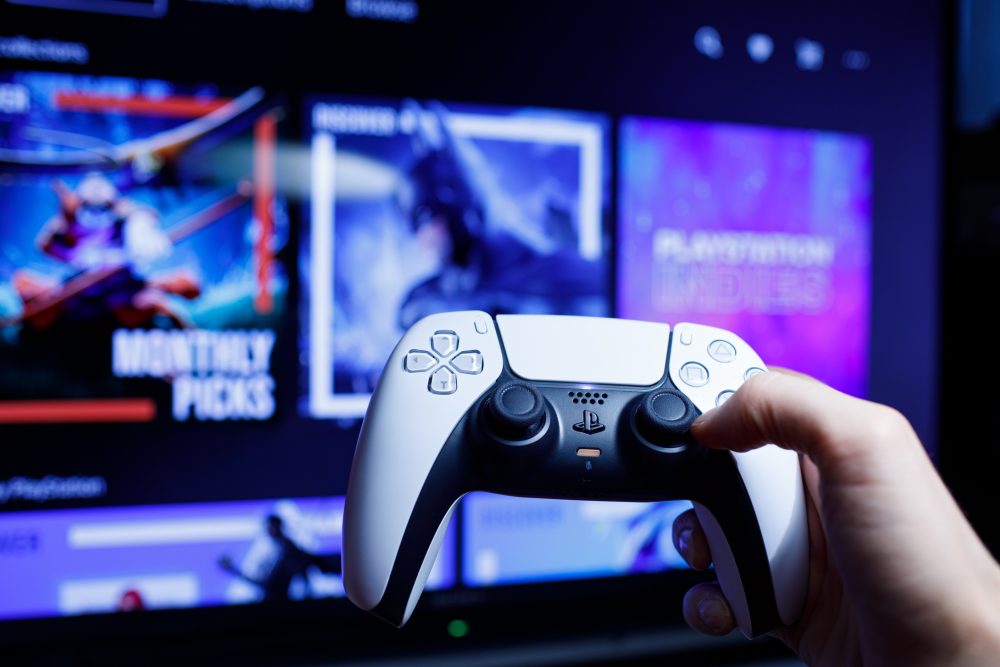 Sony, the famous consumer electronics retailer, has decided to enter the PC Gaming gear market. Given the company’s involvement in the gaming industry, it makes sense that it was time to reach more of their audience. The Playstation 5 shortage is still affecting certain gamers and causing resale prices to go up to $700 or more. The original retail price of the PS5 is only $499.99. Since consumers couldn’t get their hands on the new console, some started to switch over to other consoles or PC gaming. Now Sony has created Inzone, a brand focused on PC gaming gear.

This announcement comes after the company mentioned plans to release more former PlayStation exclusives on the Windows platform. For PC gamers, this is great news because some games are only exclusive to consoles and now Sony is giving them a chance to play exclusive games without having to buy a console. Sony isn’t the first electronics retailer to adjust its product range due to the rise of PC Gaming and this is a smart move for retailers in the gaming industry to do as well. PC gaming made $41 billion in 2022, according to Newzoo data, and they play host to some of the most prominent e-sports and video streaming brands. “Considering the short supply of PS5 and soaring game development costs, the PC gaming market is becoming critical for Sony to show a stable profit to investors,” said Hideki Yasuda, an analyst at Toyo Securities. PC Gamers need a good gaming setup and computer to run games without dealing with lagging graphics and glitchy streaming feed. Inzone will be selling gaming monitors and headsets once the store opens.

There will be three headsets available for purchase and consumers can choose between a wired or wireless headset. The headsets will range from $99.99 for a wired version and up to $299.99 for wireless with a noise-canceling feature. All models have 360-degree spatial sound, are compatible with the PlayStation 5 console, and are available for preorder. Inzone will also have 27 inch gaming monitors for sale, the Inzone M9 and the Inzone M3.

The M3 has a 240 Hz refresh rate while the M9 has a 144Hz refresh rate, but the M9 has 4k resolution while the M3 does not. For gamers that stream online a higher refresh rate is needed to prevent any interruptions while playing online, so the M3 is best for consumers that play PC games that require a higher refresh rate. For gamers who play games that are heavy on graphics and details, the M9 is the better choice. The monitors are not for sale or preorder at this time, but anyone interested can sign up for notifications on the website for when the monitors will be ready for order.