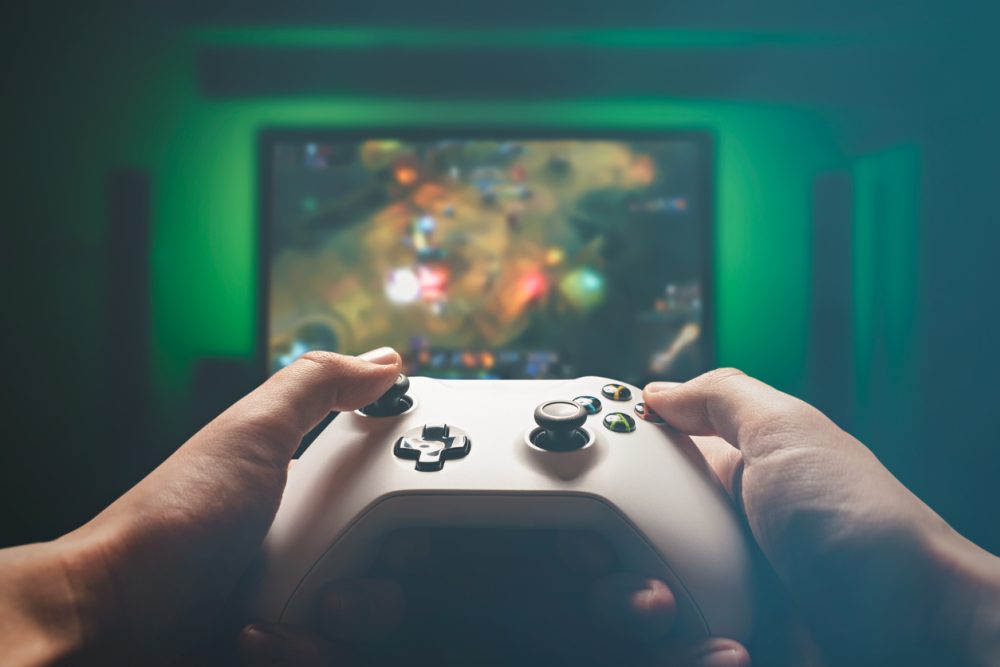 According to the report, other big drivers in the video game software market included rapid growth in emerging markets in the forecasted period. Recovering commodity prices, after a significant decline in the historic period, is further expected to aid the market growth, says the report.

Where the digital PC games market is concerned, increasing demand to avail PC games digitally is contributing to the growth of the market, the report says.

The advantage of convenience, cross-buying, and ease of storage that are provided by digital distribution impel the players to access PC games digitally. The gamers can obtain pre-loaded games when they are pre-ordered and will have immediate access to the games the moment they are launched in the market.

According to a survey conducted by GameIndustry.biz along with Ipsos, 30% of respondents considered buying digitally due to the low price that is being offered and 20% bought them for a discount. 15% responded that they will have access to the games as soon as they see it on any other platform and 7% responded that they would pre-order to get access to the games when it is launched in the market. The increasing demand for digital distribution will drive the digital PC games market.

Cloud gaming’s rise is another big trend in both the video games and the PC games markets.

Many video game developers, including major companies such as Activision and Blizzard Entertainment, provide their content through a subscription-based model, and are allowing customers to purchase additional content or features through micro transactions. This includes new in-game items, weapons, clothing, or other gear for the player’s character along with in-game currency and rewards.

This business model is said to provide a continuous revenue stream for the gaming companies instead of limiting the revenues to one-time purchases.

Cloud gaming in the PC gaming world, meanwhile, is a disruptive platform where the provider runs the game on its servers and then streams back the display and expands the users for premium games. The advantage of streaming games from the cloud increases the number of users for digital PC games as it eliminates the need for upgrading hardware. For instance, in November 2019, Google launched Stadia, a cloud gaming service capable of streaming video games in 4K resolution at 60 frames per second, in 14 different countries with 22 games during the launch.

The piracy of digital PC games is a major hindrance to growth, Research and Markets claims. For instance, Irdeto disclosed that there were 355,664 torrent downloads of a major sports title on pay-to-play (P2P) network.

This brings in a potential loss of over US$21m (€19.37m), the analyst reports. Piracy is a major threat in the digital PC games industry if the games are compromised within two weeks of their launch and burden with huge revenue losses. The piracy of digital PC games is thereby an obstacle to the market.

Click here to read the original version of this story on IFA Newsroom.