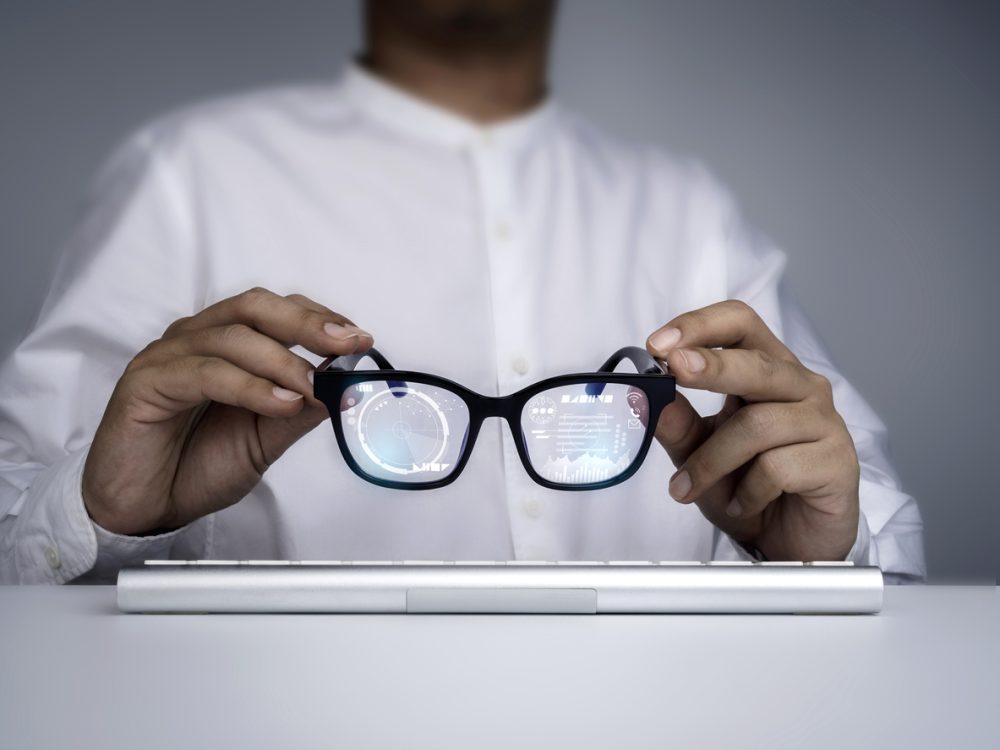 After announcing its smart glasses initiative earlier this year, Google has started public tests. So far, there are dozens of pairs of the company’s smart glasses in use, but it plans to raise that number to the hundreds by the end of the year. The glasses have audio assistance with the ability to use built-in cameras designed to recognize environmental objects, but despite the cameras the glasses will not be able to take pictures. The main goal with these public tests is to allow the product’s artificial intelligence systems to be more accurate with environmental readings. The company has placed restrictions on those testing the new prototype, however. They are not allowed to use the smart glasses in certain locations such as government buildings and schools, and cannot be used while driving or playing sports.

Based on what little Google has shown of the prototype, it looks practically like a normal pair of glasses. This seems to be the trend with current smart glass development, as Meta’s Ray-Ban Stories, also appear like standard glasses, though these are considerably less advanced with no real AI. Compare these newer models to Google’s original attempt, the Google Glass, which was much clunkier in its stylistic approach. It’s safe to say that we can expect a similar approach going forward as the smart glass industry continues to innovate and expand, but we can also expect a considerable wait before advanced smart glass tech arrives to retailers.