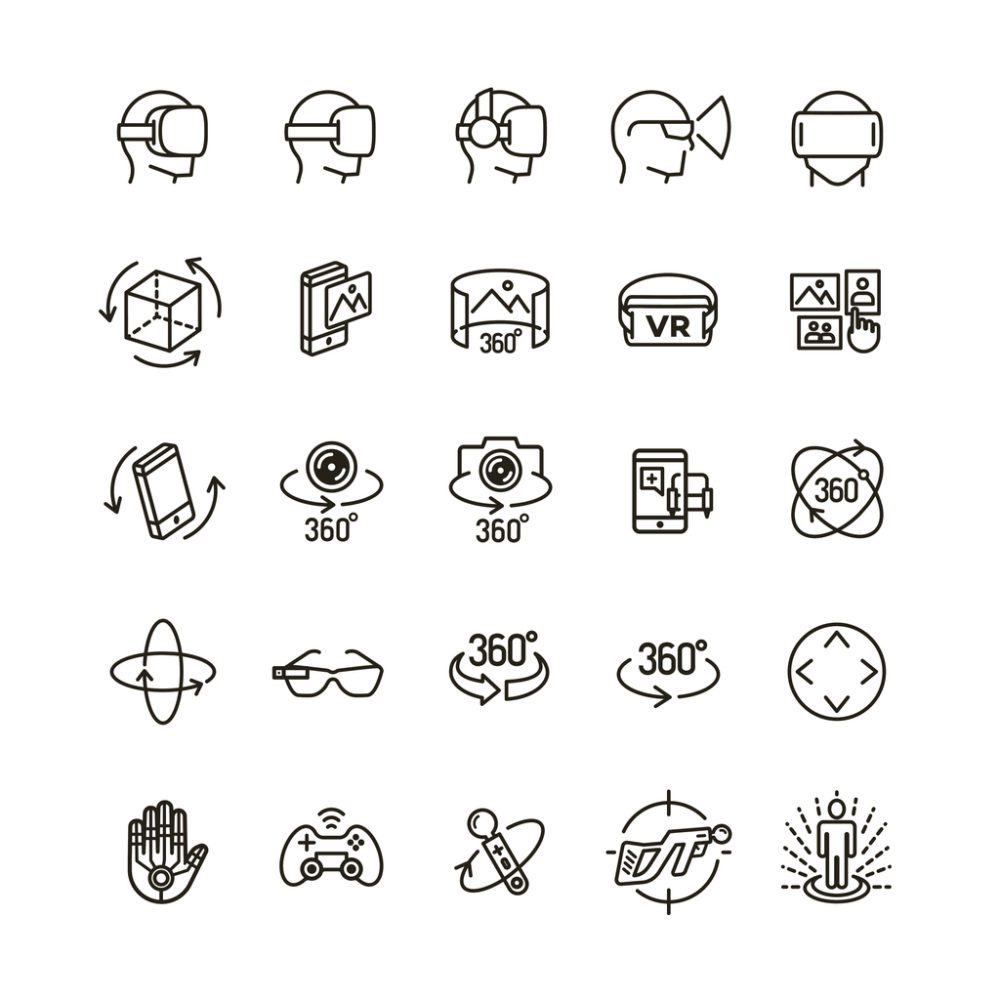 Mojo Vision, a California tech start-up, announced in late June that its CEO became the first to wear a prototype smart contact lens in an internal test session. One of the biggest takeaways from this demo was the fact that no wiring was necessary for the contact lens to remain functional when put on the user’s eye. Currently, the prototype is only being worn on one eye for one-hour increments, though the company hopes to eventually allow paired operation.

The lenses are designed to allow for an augmented reality experience for the wearer, with the latest version enabling eye tracking. This would allow for images or other displayed media to follow the user’s vision while their eyes move. And since there is nothing for the user’s hands to interact with, the tech would require eye-only navigation. Coming in at 0.2 inches in diameter, the lens has a Micro LED display and packs 14,000 pixels per inc.

But the technology is still a long way off from being complete. Despite the advanced tech in the contact lens, it currently needs to be powered by an accessory worn around the wearer’s neck. Now that the prototype has been successfully worn, Mojo Vision will conduct clinical studies that the company hopes will eventually lead to FDA market approval. They hope to eventually allow for AR and VR user experiences without the need for bulky headsets such as those used by Meta and HTC.