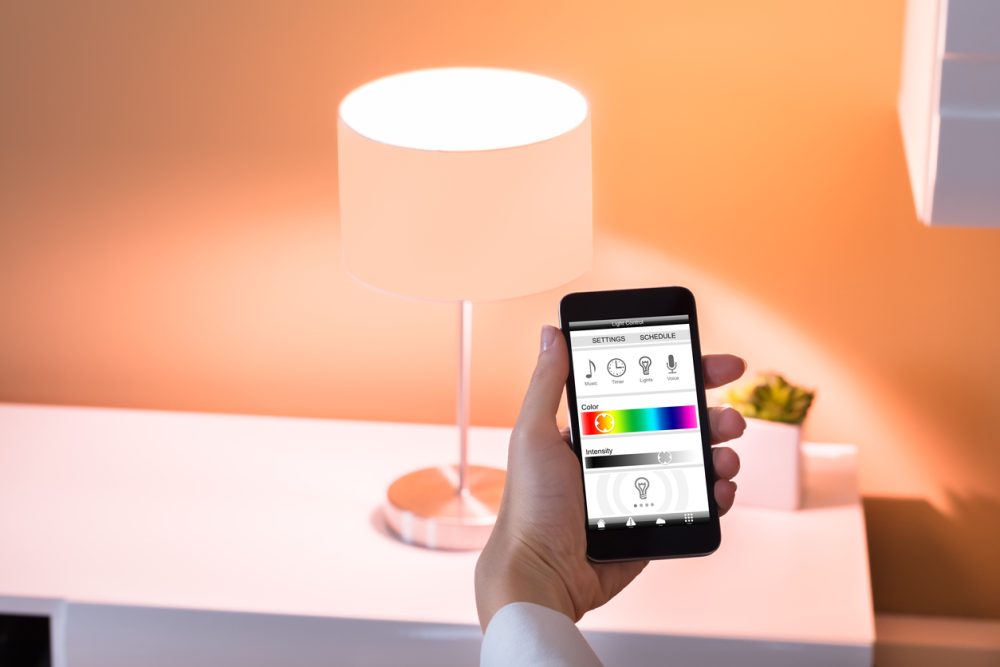 Nanoleaf, the smart lighting company that was initially a successful Kickstarter campaign, is releasing a limited edition set of Shapes lighting tiles in conjunction with the company’s tenth “birthday.” The new tiles are called the Nanoleaf Shapes Ultra Black Triangles and there will only be a thousand units produced. It will cost $219.99, coming as a set of nine LED light panels, and they are a black version of the company’s standard Shapes Triangle light panels. And they’re not just named Shapes — Nanoleaf light panels are known for their various shapes, such as hexagons, triangles and mini-triangles which allow for interesting and complex designs when the user puzzles them together in their home. The new Nanoleaf Shapes Ultra Black Triangles are said to have a different finish making for a dimmer and more saturated look compared to the bright lighting that Nanoleaf’s standard Shapes lights emit.

The light panels that Nanoleaf produces are smart lights, able to be turned on with either the company’s app or a physical tap, although voice control or the app must be used to customize the lighting settings. When the panels’ colors are customized, the user has access to an astonishing 16 million colors. But while the standard Shapes lights rest at a plain white when not in use, the new Ultra Black Triangles rest in black, allowing for a sleeker home design. Both models allow for lighting animations, perfect for a custom gaming experience or even for a visual aspect of music listening. The panels have a feature called Rhythm Music Visualizer which enables light pulsing in time with music. The Nanoleaf Shapes Ultra Black Triangles come with all the same features as the standard Shapes lights, and are available today on the company’s website.