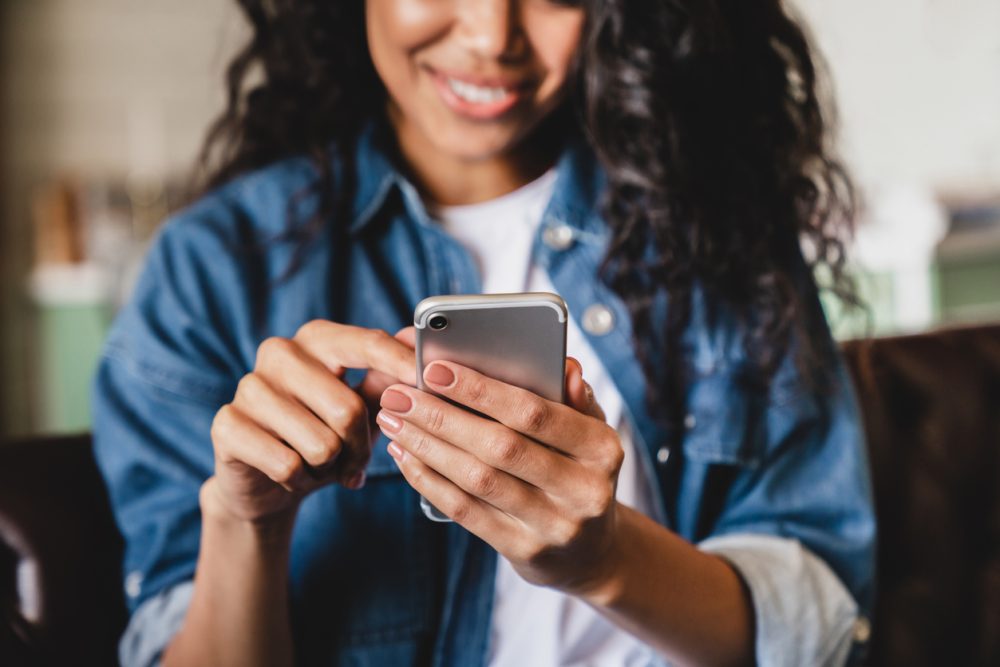 Samsung’s next major “Unpacked” event, in which the company unveils new upcoming devices, is reportedly being held on August 10 of this year. This information arrives via a leaked promotional image which shows the date and a blurry object that many are speculating could be the upcoming — and as of now unannounced — Samsung Galaxy Z Flip 4 foldable smartphone.

But the Galaxy Z Flip 4 is not the only rumored upcoming Samsung product said to be showcased at the event. Other uncomfirmed devices are the Galaxy Fold 4, a smartphone that has the ability to fold to better fit in users’ pockets, and the Galaxy Watch 5 and Galaxy Watch 5 Pro — both smartwatches. More leaked information from earlier this month showed renders of the smartwatches, with neither including a physically rotating bezel. As far as the two phones go — the Flip 4 and Fold 4 — rumors suggest that they will run on the Qualcomm Snapdragon 8 Gen 2 mobile processor, with the Fold 4 supposedly arriving with a triple-lens camera.

Last year’s models of the Flip 3 and Fold 3 Samsung smartphones came at a steep price point, with the Flip 3 costing $999 and the Fold 3 coming in at a whopping $1,799. It is wondered if the 2022 models will drop in price, but if they do it will surely not be by much. And while many consumers may be interested in the concept of Samsung’s folding smartphone, they might not find the price point so alluring.