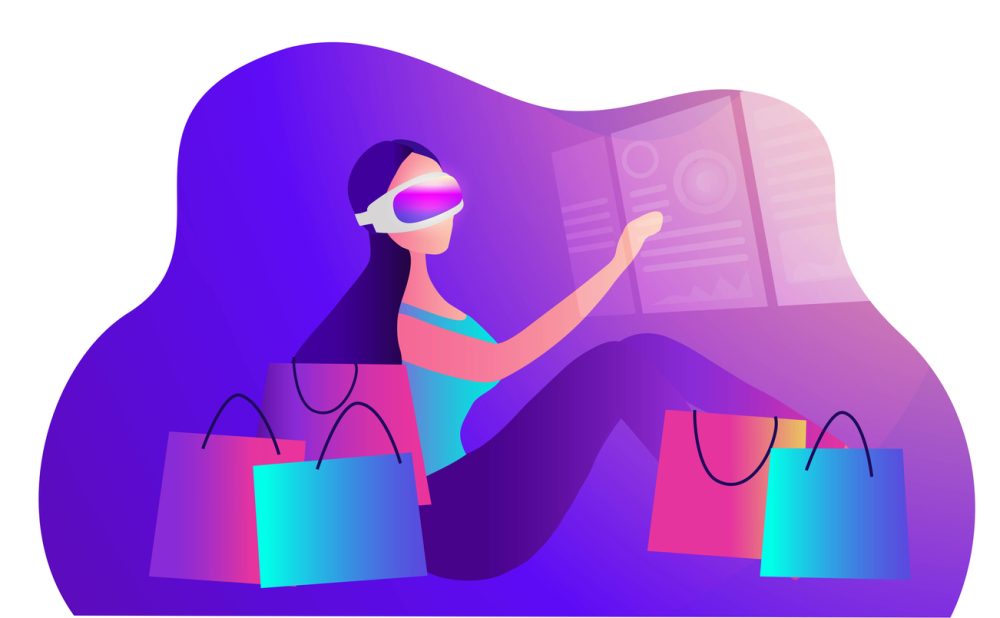 The next augmented reality headset from Magic Leap has been announced for a release this fall, and it’s not going to be cheap. The Magic Leap 2 AR glasses will release on Sept. 30 and its base package will cost $3,299, with higher-end versions costing up to $4,999. This is quite a high cost, but each sequential tier will come with extra software for developing. Magic Leap’s high-powered headsets function without relying on processing power from an outside source, which is noteworthy for the advancement in the smart glass tech arena.

It’s important to note that, although the first Magic Leap headset was meant for creative consumers, their new AR headset is dedicated for business use. According to the company’s CEO, the Magic Leap 2 is aimed primarily for use among three industries: defense, manufacturing and health care. The glasses could be used for anything from 3D visualization to worker training. This business-focused outlook allows for the Magic Leap 2’s high price point — it’s not as if the industries mentioned are short on cash. But the tech involved, especially the contained processing power, also adds to that price point.

It’s no secret that the smart glass industry has been hyped and discussed for many years now, and it appears as if augmented reality tech development is starting to pick up. With Facebook announcing WhatsApp calling and voice-texting in Ray-Ban Stories glasses, long sought-after features are slowly becoming reality. The concept of consumer-based wearable AR glasses is more feasible than ever before. And while the Magic Leap 2 is designed with businesses in mind, it’s only a matter of time before similarly high-tech and high-quality smart glasses become available to the general public.