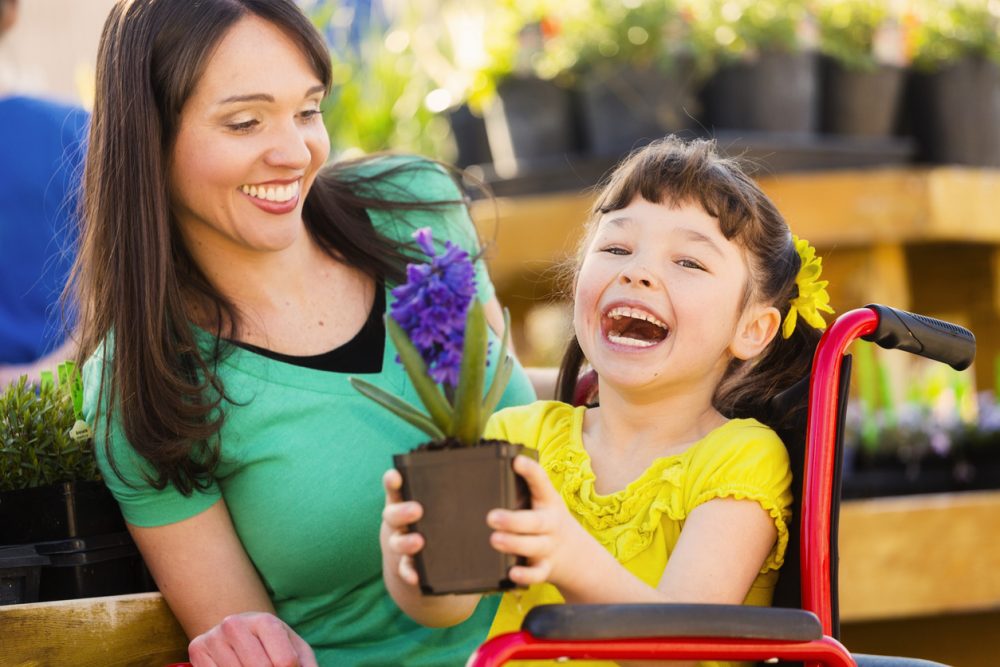 Overlooking market segments is never good for business, particularly in the highly saturated U.S. market. Most companies go through an immense amount of effort to market their products to a diverse range of people of all ages and regional demographics. But, what if I told you that despite their best efforts most retailers and brands were missing out on connecting with a group of people with roughly the same purchasing power as the country of China?

Sound improbable? Well, think again. According to a Microsoft-sponsored study conducted by the Business Disability Forum, 43 percent of disabled consumers have abandoned a shopping quest without purchasing anything due to product design limitations or a lack of information regarding the product’s accessibility features. Moreover, 65 percent of consumers felt that their choices of what to buy were limited on a daily basis.

Financially, this is a major missed opportunity for retailers. There are 14.6 million disabled people in the UK who account for more than $331.31 billion dollars of economic activity. By comparison, the United States has over 60 million people living with disabilities. It doesn’t take a mathematician to realize that discouraged disabled customers account for billions of dollars in lost revenue.

In regards to the study, Business Disability Forum CEO Diane Lightfoot said in an article published by Forbes: “Too often, disabled people face limited choice, increased costs, or even difficulty finding the goods and services they want and need.”

In other news, Ducati, the iconic motorcycle manufacturer, has just unveiled its first-ever electric motorcycle. The V21L prototype features a 150-horsepower electric engine with an 18kWh battery. The bike, which is clothed in carbon fiber, weighs in at 496 pounds and is set to be in the 2023 MotoE e-motorcycle racing series.