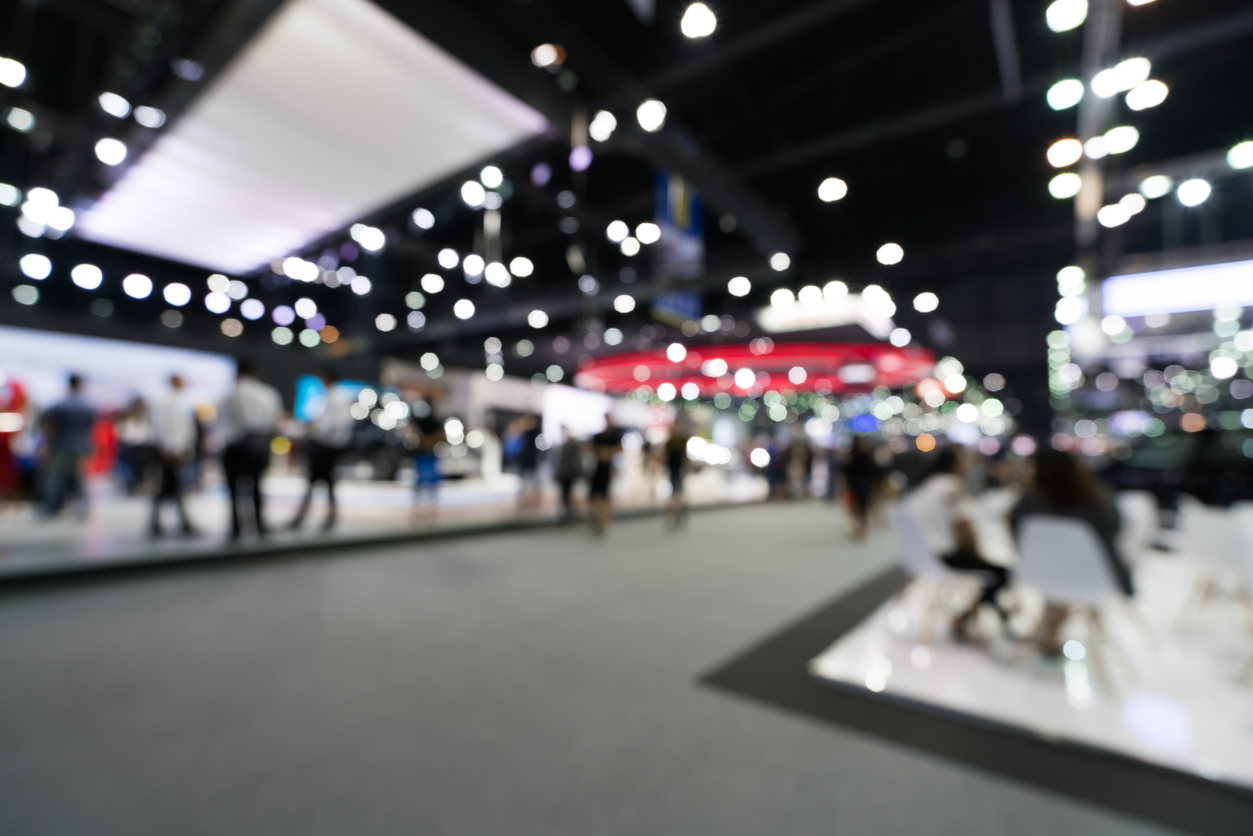 Well, trade shows are finally back. At least I think they are.

After two years of show cancellations in the security industry – including both ISC West and ISC East in 2020 – and smaller than usual attendance at both shows in 2021, a rebound seems to have taken place. Consider: the recent ISC West 2022 show in Vegas logged approximately 22,000 visitors. That’s an 88 percent increase over the 2021 version (the first resurrection of the show following the 2020 cancellation), which attracted about 11,700 attendees. Now that’s a far cry from the 30,000 visitors who attended the event in 2019, the last version of ISC West pre-pandemic, but the strong upward trend is hard to ignore.

ISC East has followed a similar pattern. Following the washout in 2020, there were a total of 89 exhibitors at ISC East 2021. Exact numbers are not available since the show is over six months away, but estimates for the 2022 version are up around 250 exhibitors – almost three times last year’s turnout. Without question, the numbers from both of these hallmark security industry events affirm that the pandemic is either receding or people are less concerned with it – or both.

I’ve spoken personally with folks who attended ISC West, and they confirmed that although the show still seemed a bit smaller and more contained than previous years, it featured an obvious uptick from 2021. More than the numbers, there was a noticeably upbeat attitude among both exhibitors and attendees. Those who hadn’t been to the event in two years were enthusiastic about the opportunity to meet again, face-to-face, with industry colleagues, vendors, friends, even competitors. Numerous comments were overheard about how Zoom and other technological options had been instrumental in allowing at least a modicum of contact between individuals and companies, but that they were just a passable substitute for the real thing.

For those who had attended the previous year (2021) as well, there was a consensus that the energy of this year’s version was far more palpable. While last year’s show provided a welcome spark of normalcy, there was still a sense – given the somewhat feeble attendance – that things hadn’t quite returned to the way they should be. This year’s show, however, had put a spring in their step and convinced those who had also attended the 2021 get-together that a complete return to the days of old was not too far off.

And yet… There is another side to the story.

Before the show began — and after it was over upon my return — I talked with people who were content with their decision to skip ISC West the past two years. While acknowledging that they missed the personal contact (especially with colleagues for whom this show is their only yearly connection), they were content – as were their companies – to bypass spending the money for flights, hotels, meals, and the $14 lattes. They were also thankful not to deal with the crowds – even smaller ones – after growing accustomed to the peace and quiet of remote work. And with a virtual attendance option available, there was still a way (albeit somewhat less effective) to extract the show’s benefits without leaving the comfort of their home office.

Thus, the question posed at the beginning of this piece stays unanswered: are trade shows back or not? To some extent they are. The more pressing question is, will they come all the way back?

Before the pandemic appeared, most of us had somewhat of a love/hate relationship with trade shows, especially on the B2B side. A digital marketing agency called New Directions published a thought-provoking essay about the future of B2B trade shows. The author, Bill McMullen, a Strategic Growth Consultant, sums up the duality of this relationship nicely: “The expense, the time commitment, the appalling travel, Vegas with 110 degree heat and no Siegfried and Roy. On the other hand, when planned right, a properly executed trade show can be a significant boost that lasts for several sales cycles.”

The article goes on to quote figures that seem to indicate that the industry is poised to make a strong, if not complete comeback. It quotes statistics stating that the B2B trade show market in the United States was worth 15.58 billion U.S. dollars in 2019. The market sharply declined to 5.6 billion dollars in 2020 but is projected to rebound to 14.5 billion dollars by 2024.

While the piece ultimately makes a well-reasoned case for the nearly complete resurrection of the B2B trade show industry, it also states that the last mile of recovery could be the most difficult. The reasons include: the lingering fear of COVID; the welcome respite from the annoyances (and expense) of business travel; the cost of exhibiting; and the presence of a virtual option which, while certainly not perfect, could be tweaked to become much more effective.

So, the question remains: will the trade show industry – specifically the B2B variety – rebound completely and once more become a mainstay of conducting business for both attendees and exhibitors?

The answer, apparently, is a firm maybe.

ABOUT THE AUTHOR: Erik Glassen is the Senior Brand Manager for Kwikset and Baldwin.