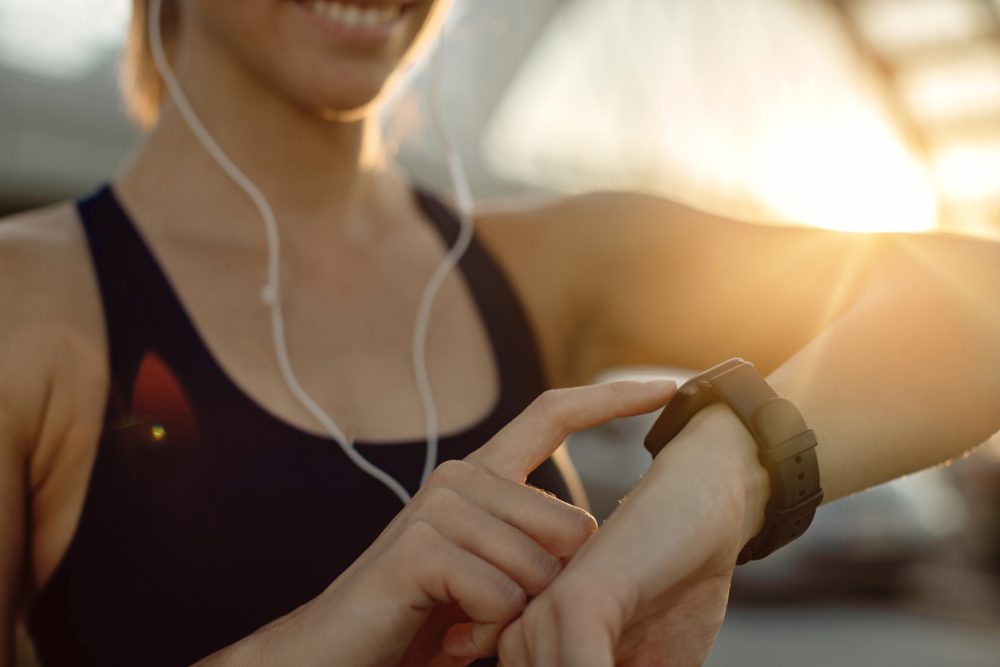 The Xiaomi Mi Band 7 Pro has been announced for a July release, with a launch event scheduled for July 4. The fitness tracker will launch alongside the Xiaomi 12S smartphone. This information comes via the Chinese social media platform, Weibo. It is unclear when these products will be available in the U.S., with speculation that they could be initially exclusive to the Chinese market.

Despite it being geared toward those in need of a fitness tracker, these Mi Bands look more like a smartwatch, which offers a sleek appearance with simpler features, sure to attract attention in the ever-growing wearables market. Xiaomi’s wearables are stylistically comparable to other Chinese smartwatches like Honor and Huawei. The most notable feature currently known of the new Xiaomi Mi Band 7 Pro is a larger display than its predecessor, the Mi Band 7.

But many features are still unknown. Some question whether or not this new product with have GPS capabilities, music support and internal storage. All of those features remain to be announced, with the launch event on July 4 likely to further explain the specifics of the new wearable. However, the previous Mi Band, the Mi Band 7, included an OLED display, a heart rate sensor, blood oxygen saturation monitoring, and a plethora of exercise modes. It can safely be assumed that the Pro version of that product would include the same features.