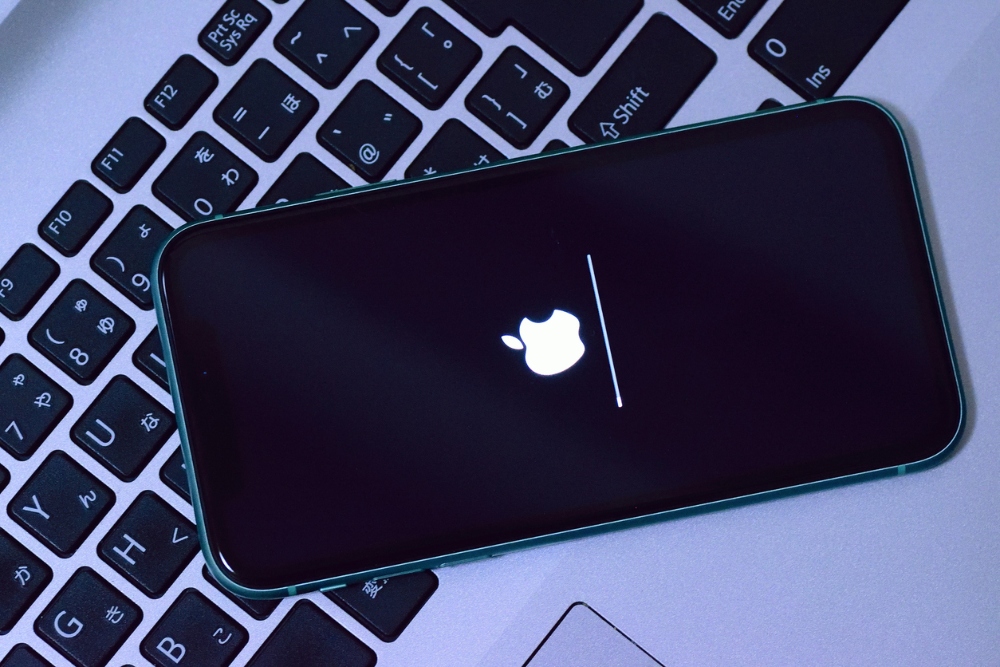 Apple has told its device users — including Mac laptop users — to update their software as soon as possible, as the company has found an operating system vulnerability that may have been exploited. The vulnerabilities reportedly allow hackers to take control of a device’s operating system to “execute arbitrary code,” where they could infiltrate devices through “maliciously crafted web content. Apple posted online on Wednesday and Thursday that the vulnerability affects older iPhones from the 6S model and iPad 5th generation and later, and the iPad Air 2 and later, iPad mini 4 and later, as well as all iPad Pro models and the 7th generation iPod touch.

In other news, EAR Micro and Klipsch Audio just launched the T10 Bespoke Ear Computers at the Motorlux Event to coincide with the 71st Concours D’Elegance. According to a press release from the company, the T10 Bespoke represents a new category of advanced hearables technology: tiny in-ear computers about a third of the size of traditional wireless earphones. T10 Bespoke Ear Computers blend luxury materials and hand craftsmanship typical of fine jewelry with wireless hi-fi audio.

If you are starting to gear up for IFA in Berlin like we are, the show announced the programming of the IFA Summit, which takes place on September 5 from 9:30 a.m. to 5:30 p.m. The topic is: “In the Face of Disruption/De-globalization – The Universal Remedy.” Listen in to hear from experts from business, politics and academia to address the topic of globalization and present perspectives for the coming months and years.