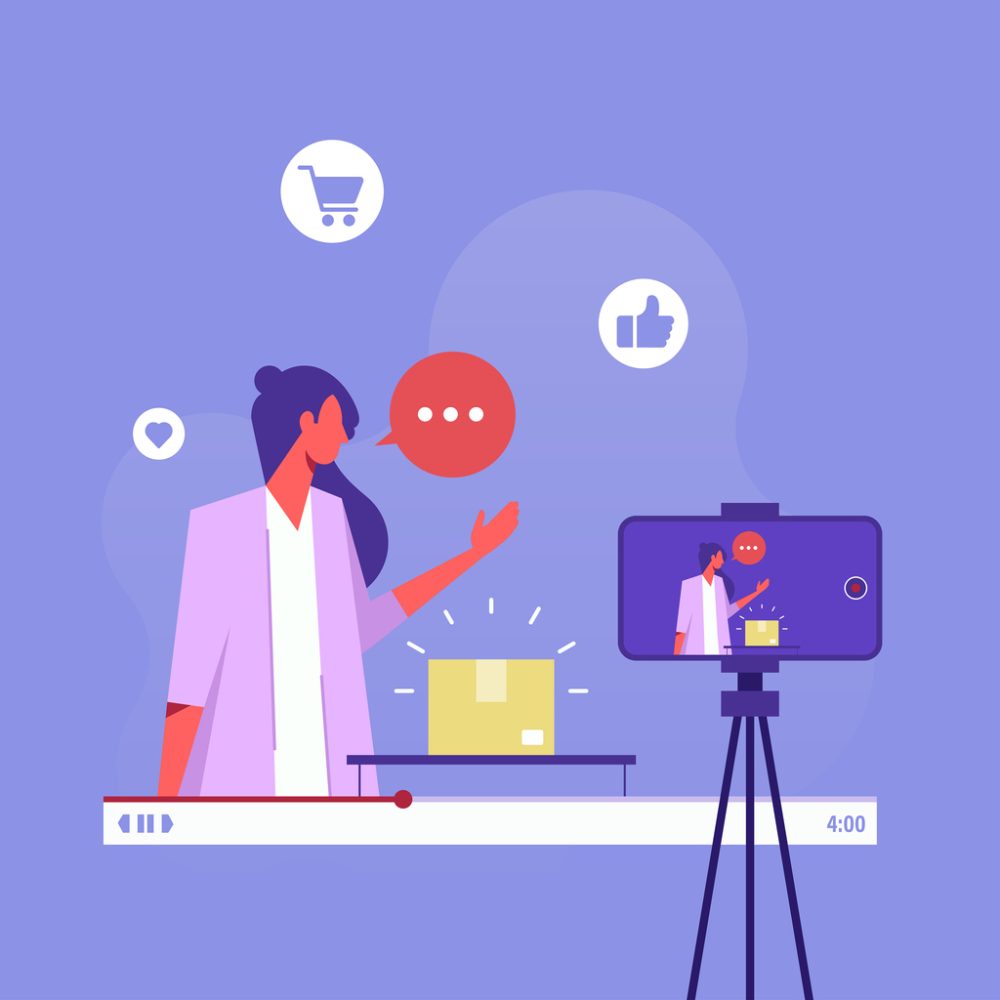 In a blog post Facebook announced that, on October 1, its live shopping feature will be shut down as it shifts video focus to Reels. Beyond that date users will no longer have the ability to host live shopping events. This comes after two years of the feature being publicly available. It was initially designed to bring interactivity to the sales process, where brands and creators could connect with customers and viewers. But as this feature wraps up, creators and brands could still use Facebook Live to connect with followers and customers, although the shopping aspect will not be available.

“If you want to reach and engage people through video, try experimenting with Reels and Reels ads on Facebook and Instagram. You can also tag products in Reels on Instagram to enable deeper discovery and consideration,” the company’s blog post said. This focus on Reels has caused quite a bit of controversy lately when considering Instagram, but this is another example of Meta, the owner of both Facebook and Instagram, doubling down on its Reels investment.

This announcement from Facebook also comes after TikTok announced something similar: it was canceling plans to expand its live shopping feature initiative, called “TikTok Shop.” As e-commerce continues to blend with social media, we can expect to see more changes, both in advancement and cancellations, among these media giants. And, who knows, perhaps live shopping features could return in the near future. In Asia, these features are incredibly popular, it’s just that adoption and consumer interest has not grown enough outside of the continent yet.