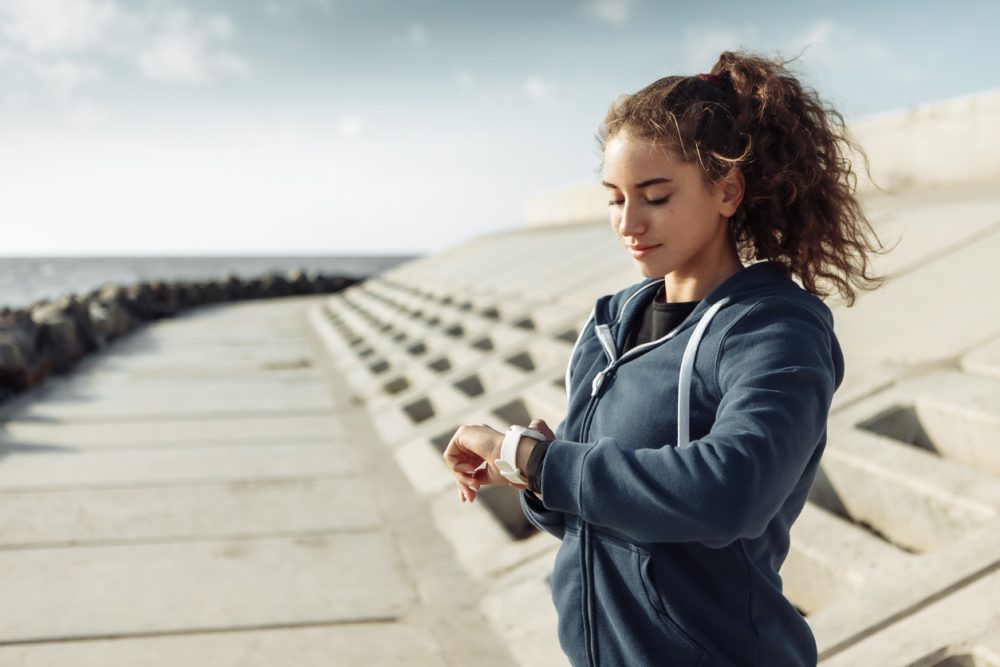 Today Google announced three new wearables from Fitbit, each in its own price-tier. Of course, across these pricing tiers there are varying features in both hardware and software. All three will launch this fall, though the entry-level model, the Inspire 3, will launch earlier than the other two in September. This announcement comes shortly before the new Apple Watch models are expected to be unveiled at an event early next month.

The main features of the Inspire 3, the entry-level $99 wearable, include stress management features, sleep-tracking data, up to ten days of battery life and, of course, varying fitness features that Fitbit enthusiasts have come to love. The biggest difference in the Inspire 3 compared to its predecessor in the Inspire series is its color OLED display. It also features an SpO2 sensor.

The mid-range entry announced is called the Versa 4. It’s a smartwatch that includes forty exercise modes as well as GPS capabilities, and it will cost $229. The high end entry announced today is not all that much more expensive than the mid-range Versa 4, coming in at $299. It’s the Sense 2 smartwatch, and it comes with heart rhythm detection, continuous stress-monitoring, exercise features and more. Both the Versa 4 and Sense 2 come with physical buttons as well as a physical redesign that makes them thinner and lighter than their predecessors.

Each of the three models are available for preorder now and come with six months of Fitbit Premium.