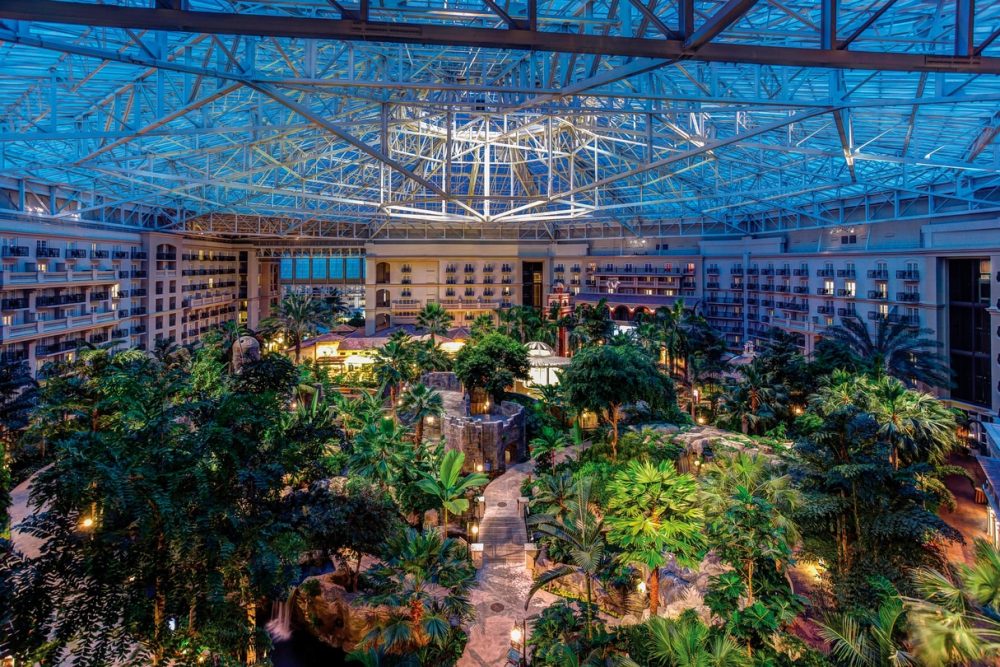 There are just two days to go before Nationwide kicks off its 59th edition of PrimeTime at the Gaylord Palms Resort and Convention Center in Orlando on August 13-16. This year’s summer event will focus on educating independent retailers on how to succeed in today’s tumultuous macroeconomic environment and will -of course- showcase some of the hottest new products in outdoor tech at the PrimeTime Backyard showcase.

“It’s clear that we’re entering a new retail season,” says Nationwide President and Chief Member Advocate Tom Hickman in the company’s press release. “Door swings are slowing. Big Box predatory pricing is resurfacing. But in those challenges, I see opportunity. Opportunity for our members to pivot, to adapt and to be early adopters of programs and behaviors that will determine how their futures unfold.”

Retailers will get inside access to exclusive offers from Nationwide’s wide array of vendor partners including the first PrimeTime CashBack offer from Samsung. Members will also get to experience PrimeTime’s largest ever luxury appliance exhibit featuring Signature Kitchen Suite, which is the latest addition to the Nationwide vendor family. Other notable vendors include Sound United, which is returning to PrimeTime with its full complement of audio brands. The event will also feature products and launches from Ashley Furniture, Serta Simmons Bedding and Tempur-Sealy.

Of course, PrimeTime Palooza, the event’s trademark 90-minute buying frenzy, will be one of the stars of the show, giving retailers the opportunity to get great deals on bulk product orders.  However, despite all the amazing buying opportunities Nationwide wants its August PrimeTime event to be a place for retailers to network and learn from each other. Melissa Stenson, Nationwide’s vice president of member experience, said in the company’s press release: “Beyond the enticing deals our vendor partners are bringing to the table, PrimeTime is going to provide many meaningful ways for dealers to connect, learn and experience what makes this show a can’t-miss opportunity.”

Be sure to not miss a thing from PrimeTime in Orlando. You can stay up to date with all of our on-the-ground coverage from the event here.

Bo’s E-Scooter Is Beyond State of the Art