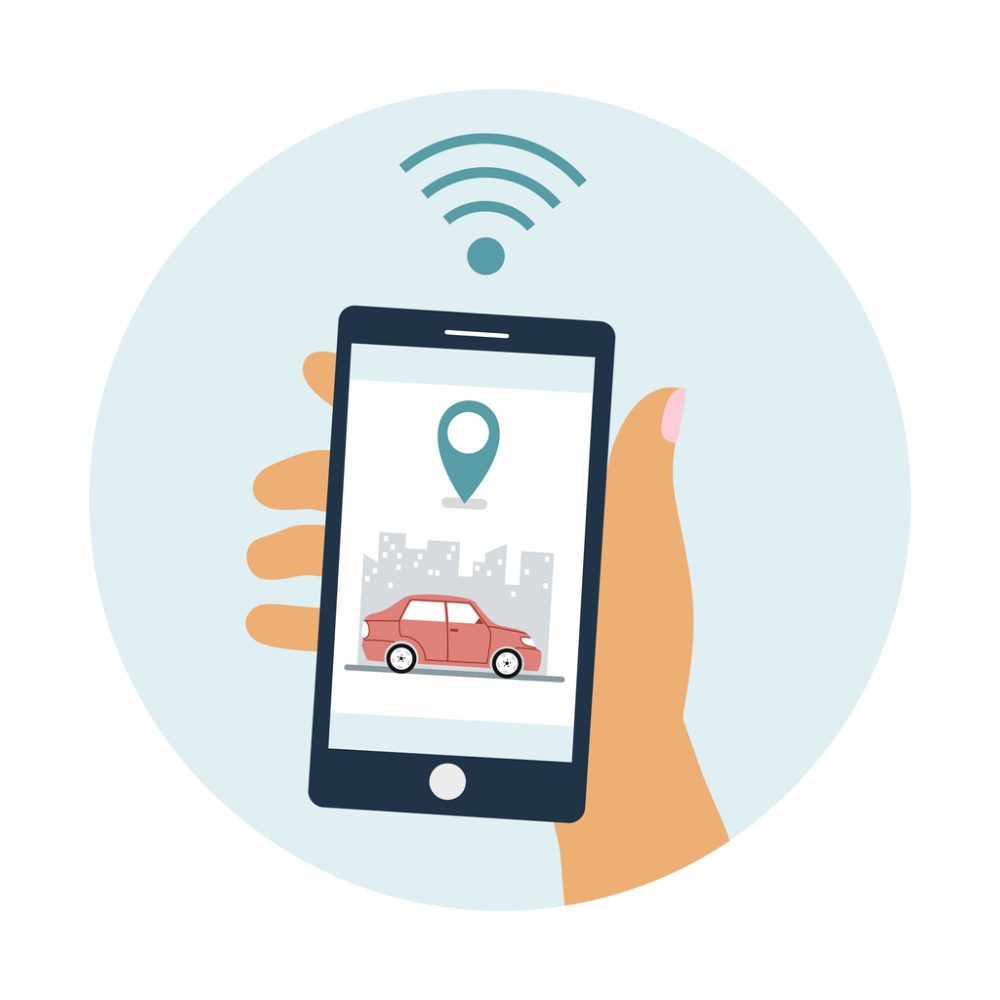 Today, Lyft announced on its blog its new advertising and media business, which is called Lyft Media. This development is intended to capitalize on the growing in-vehicle advertising trend as well as expanding advertising and media into other markets that the company has a part in, such as Lyft Bike ad panels and Lyft Skins, a recent feature where advertisers can reach an audience through the Lyft app. Lyft Media is a major step in Lyft’s vision to “build the world’s largest transportation media network,” according to the blog post.

The announcement comes after Uber said earlier this year that, by 2024, its advertising business could reach $1 billion. Naturally, being Uber’s foremost rival, Lyft needed to find a way to compete with that figure. While this announcement does not necessarily speak to a concern for advancements for the user experience of its consumer base — those paying for lifts — it does show that Lyft has a strong desire for more money and has thought very creatively about how to get it. The features announced do seem very smart and will surely attract many advertisers, with several different types of advertisements as well as different places to put them.

With this new fleet of advertising features accessible through Lyft, retailers across industries will need to consider whether or not the options are appealing to their particular messaging and product catalog. But nevertheless, be on the lookout for Lyft advertising as it will surely be taking off in the near future.

IKEA Continues to Blaze a Path for Corporate Sustainability

Google Stadia Is Dead After Less Than Three Years