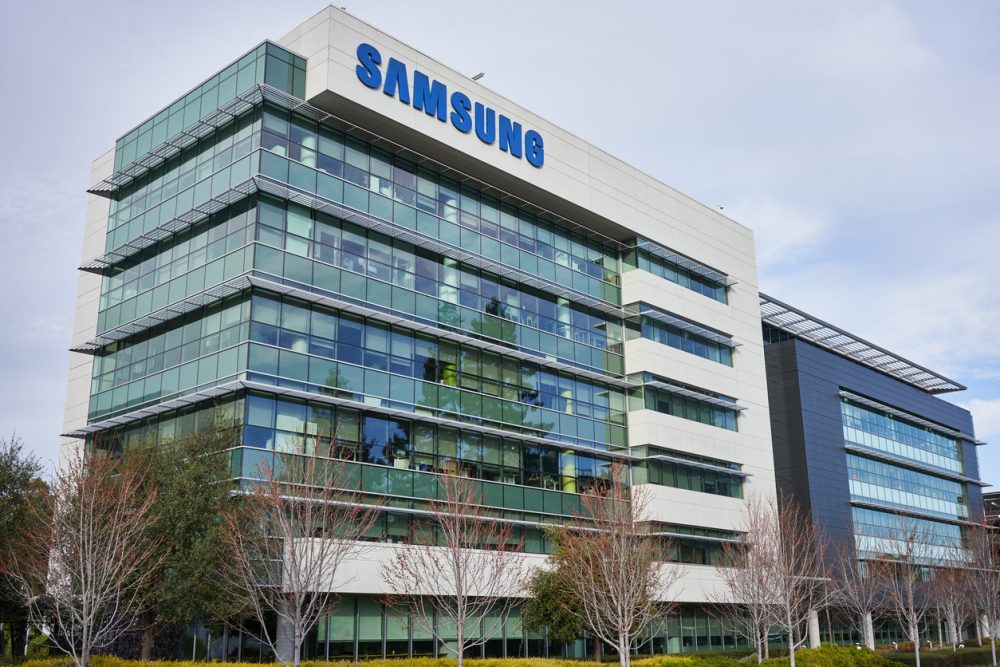 Samsung has just officially announced the Galaxy Flip 4 and Galaxy Fold 4 at its bi-yearly smartphone event called Unpacked. Each phone is currently up for preorder and will go on sale on August 26. The phones’ prices are steep, but their tech and folding capabilities are admittedly rare in the smartphone industry at the moment. The Flip starts at 8 GB of RAM and 128GB of storage for $1,000, while the Fold starts at a heftier $1,800 for 12GB of Ram and 256GB of storage. Each phones’ storage can be upgraded for a higher price point.

To get into the specific features of the phones, the most notable aspect is the Fold’s ability to fold and the Flip’s ability to flip open. That may sound obvious, but it’s important to consider the tech involved — especially in the current landscape of smartphones. The Fold folds in a hotdog-style fashion while the Flip collapses like an old-fashioned Nokia. Samsung upgraded the Flip’s battery from 3,300 to 3,700 mAh, and the phone has a 6.7-inch display at 2640×1080 resolution as well as a 120Hz refresh rate. The Fold 4 will have a new OS created in part by Samsung called Android 12L. The Fold functions almost like a small PC, with different window views and split-screen features. It has a 7.6-inch display at 2176×1812 resolution with a 120Hz adaptive refresh rate. Each phone has upgraded camera features as well as an IPX8 water resistance rating.

For more information on the products, visit Samsung’s website.