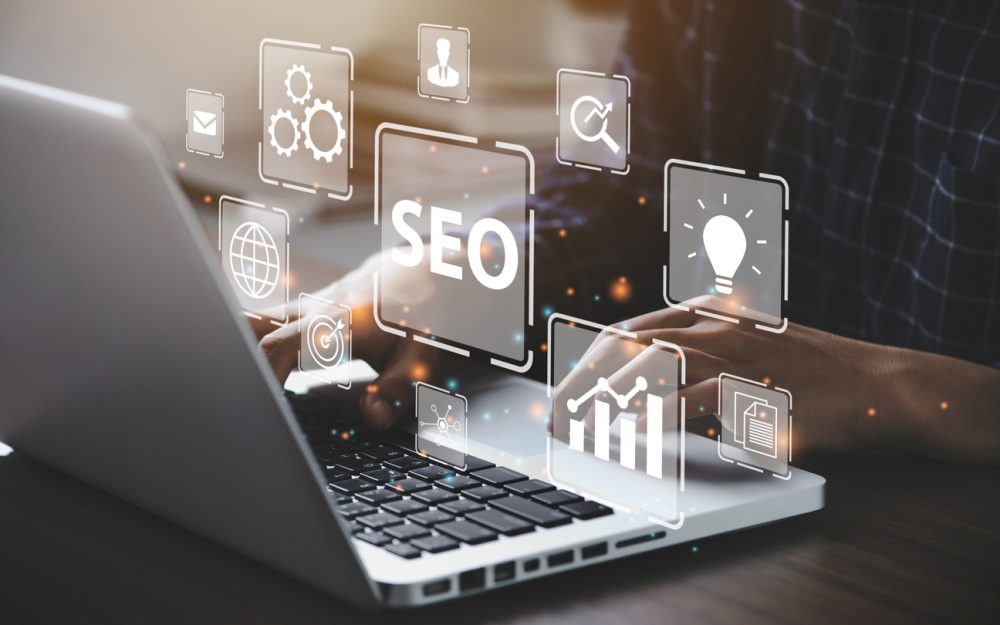 It’s been announced that Shopify has made a significant $100 million investment in Klaviyo, an e-commerce automation platform start up. This comes as the company also announced a strategic partnership wherein Klaviyo will now be recommended by Shopify’s merchants taking part in Shopify Plus, its premium plan. The partnership and subsequent investment on Shopify’s part is a smart strategy; as it boosts Klaviyo as a company on its merchant platform, it will surely gain quite a bit from its large investment. This partnership is also notable due to the sheer amount of similar and competing automated marketing companies in the tech industry.

On Shopify’s end of things, this partnership is only the latest business move to expand its features and reach. The e-commerce giant bought shipping logistics company Deliverr back in May for $2.1 billion, invested and partnered with marketing company Yotpo in September and took part in even more acquisitions and similar partnerships in recent months. At the same time, last month Shopify laid off 10 percent of its employees and announced a $1.2 billion loss for Q2. It’s an interesting time for the company, to be certain.

And though Klaviyo has existed for some time, this move will surely make it a more recognizable name. The platform, which integrates with other existing commerce messaging platforms, allows for automation of customer email and text messaging about subjects like product recommendation and abandoned carts. This occurs through the use of template messages as well as predictive toolsets. All that said, Klaviyo is not a small company despite being a start up. It has over 1,000 employees and last year was valued at $9.5 billion by investors.