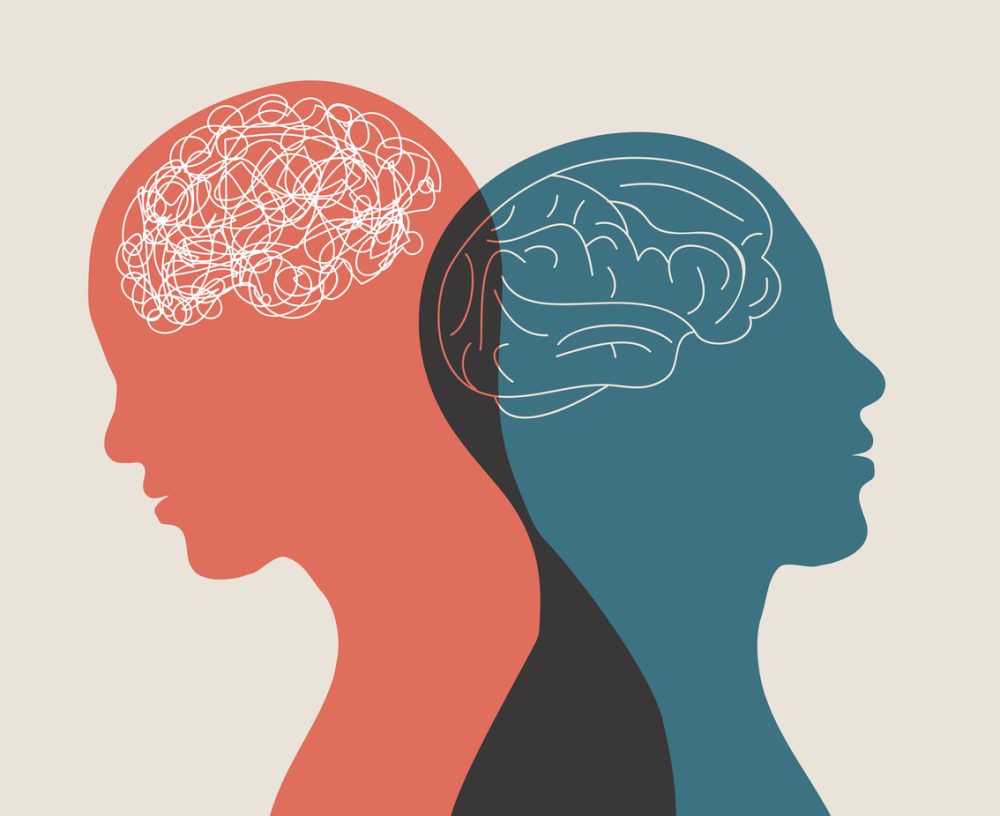 The smart wearable space might be getting smarter as startup company Happy Health’s new Happy Ring is designed to track users mental health. Most wearable products currently track aspects of the wearer’s physical health, like blood pressure, heart rate and more. But the Happy Ring will use biometric sensors and AI to track stress levels and regulations of the wearer’s nervous system. The product is currently in early stages, however, having just received $60 million in funding.

In other news, tests have begun in Asia for TikTok’s latest feature: a “Nearby” feed that will display content local to users which will allow for an even more personalized video feed. This feature comes as a new tab in the app, and is being tested alongside another feature which will allow users to add locations to their posts. The feature could lead to local advertisements as well as making it easier for users to find nearby restaurants and retailers, furthering the platform’s dominance in the advertising and marketing field.

Finally, following the company’s troubled past few months, Peloton has reached a deal to partner with Amazon to sell some of its products on the massive commerce platform. Previously, the company has focused on a direct-to-consumer shopping experience, but it is having to make course corrections after stock price drops and profit losses. Products like its Bike and Peloton Guide are available on Amazon starting today.