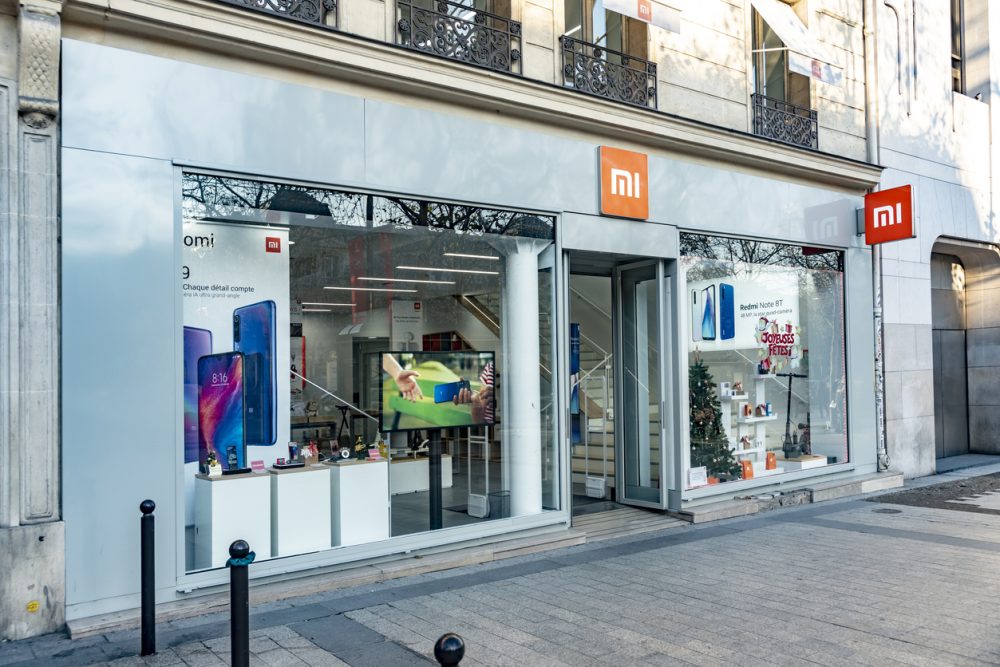 Coming very shortly after Samsung’s Unpacked announcements, where the company announced the new Fold 4 smartphone, Xiaomi has released the second generation of its own foldable phone, the Mix Fold 2. The catch: it’s only available in China. But in a smartphone landscape where foldable products are rare, the Mix Fold 2 would probably attract a decent amount of consumer consideration here in the United States.

The Mix Fold 2 has two displays, with the outer display coming in at 6.56-inches and the inner display coming in just a hair over 8-inches at 8.02-inches. This display system beats the size of Samsung’s upcoming Fold 4. Its camera system is Leica-powered and its base version comes with 12GB Ram and 256GB storage. Should it come to the United States, we could expect a price range around $1,300 since it runs for RMB 8,999 (or roughly $1,335 US). The Mix Fold 2 comes with an advanced camera consisting of a 50-mp main sensor, 13-mp ultrawide sensor and an 8-mp telephoto sensor. But it’s not just the phone’s photos that are advanced — the camera can record at 8K with support for Dolby Vision HDR.

Xiaomi does not currently sell its phones in the United States, so for now, Samsung’s new releases are safe from the Mix Fold 2’s competition. But this product’s release shows a trend of coming adoption for foldable smartphone technology. It will not be surprising if other major smartphone manufacturers begin to release products with similar tech, though for now foldables are limited to non-iOS products. But who knows, maybe we’ll see a foldable smartphone coming to Apple in the near future.