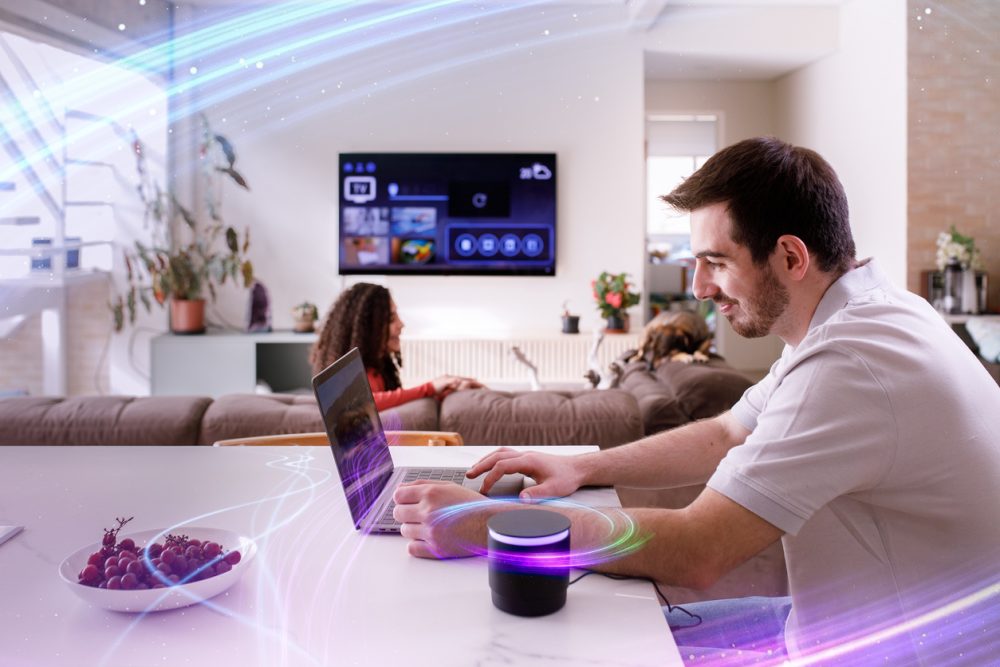 Amazon held an event today in which the company announced a number of new products, ranging from TVs to robotic upgrades to security lights. One product that was highlighted several times throughout the event was the fifth-generation of the Echo Dot. For any who don’t know, the Echo Dot is an Alexa-based smart speaker that’s owned by Amaozn. And there are actually two Echo Dots that came out of the event: the upgraded standard Echo Dot and the (also upgraded) Echo Dot with Clock.

While this new Echo Dot looks mostly like the previous generation, there are a number of upgraded and new features, starting with the audio system. Amazon has redesigned the audio tech of the Dot this time, and the speaker can deliver two times the bass as before. Also included in this latest generation of Dot is a new AZ2 processor, a temperature sensor and new tap gesture controls. The Echo Dot with Clock received an upgrade to its LED display, which is now brighter and has a higher resolution.

But one of the more interesting pieces of news to come out of these Dot announcements was the fact that Echo Dots can now act as range extenders for Eero mesh Wi-Fi systems. This feature will allow for Wi-Fi signal extension up to a few hundred feet. And those who have the previous generation of the Dot will get the feature for free as well.